Flutter vs React Native : Which one is the best?

Every app developer desires to get their app up-and-running on Google Play and Apple App Store. In 2020, there are several frameworks available for this reason.  React Native and Flutter are two state-of-the-art, cross-platform app development technologies that are currently leading the market. Now the big question that arises in front of any app developer is, Flutter vs React Native 2020, which is best?

Today in this article, we will be tackling the question of Flutter vs React Native 2020 in depth. Please keep reading to better understand these two platforms and get a detailed analysis of their pros and cons.

Some of the top apps built by this platform are Alibaba (eCommerce), Google Ads (Utility), Hamilton Music (Entertainment), and Reflectly (Lifestyle).

WHAT IS REACT NATIVE?

Like Flutter, React Native is an open-source mobile app framework by Facebook. Its main targets are IOS, Android, Web & UWP. It permits app developers to utilize the intensity of React combined with different functionalities of every stage. It coordinates the ideal highlights consistently. This structure likewise empowers engineers to make UIs with components that look native to every step.

Some of the top apps built by React Native include Instagram (Entertainment), Skype (communication), Facebook Ads (Utility), and Tesla (Automobile).

Now that we have gathered some information about these platforms, we can start the Flutter vs React Native 2020 comparison based on the following criteria:

We will also discuss Flutter vs react native performance briefly. We’ll be making this comparison on the basis of data available in 2020.

Now that we know on what basis we have to measure our judgment, let’s start the battle of Flutter vs React Native 2020!

When talking about popularity, both the platforms rank pretty much the same in the Flutter vs React Native 2020 battle. Both of them belong to great brands and are pretty young. Hence they both have equal power in the community.

When we look at the stats, as per the Stackoverflow survey of 2019, Flutter ranked higher than React Native (Flutter being at 75.4% and React Native at 62.5%).

The fact to focus on here is that Flutter is younger than React Native. React Native has been around longer, and people have already experienced it. Yet Flutter is the one with higher popularity.

The apps that run under React Native show the requirement of Javascript. Since Android does not have that by default, it needs to be added, increasing the app size. IOS does not reflect this problem, but still, the app size is more significant than usual. Flutter does not depict this problem.

Should I learn Flutter or React Native?

While thinking of choosing a mobile app development company, you must assess their programming language efficiency.

In the Flutter vs React Native 2020 battle, React Native is already present with Javascript. Hence, it is a more accessible tool to work with for programmers. On the other hand, Flutter uses Dart. Dart makes Flutter to be considered as more object-oriented.

Javascript is preferable in modern app development. It is also considered as default for pretty much all web pages. Hence, people get more inclined to React Native than Flutter.

WHICH IS EASY TO LEARN

As discussed above, Flutter uses Dart as its programming language, whereas React Native uses Javascript. So Flutter vs React Native which is better?

Javascript has been around longer. Developers are already familiar with it. Hence, the developers don’t necessarily have to learn something new while working with React Native. Dart is a comparatively newer programming language. Developers might have to put in the effort and learn it to be able to work with Flutter. (Although, Dart is not that hard to learn)

When discussing Productivity in the Flutter vs React Native 2020 battle, let us take the help of Hot Reloading to form our judgment.

Hot reloading helps the app development company make changes at the back end and instantly shows the alteration codes.

Flutter and React Native both support this feature. This increases the efficiency of the developer.

As far as the improved speed and profitability with regards to cross-platform apps go, React is better than utilizing native tools. The main expected trap of this structure is its dependence on a JavaScript scaffold to run. React Native incorporates your JS code into local code during runtime utilizing Facebook’s Flux engineering. This need to interface the local modules with JavaScript code during runtime can make the application slower in specific cases. However, the system’s presentation is commonly adequate, notwithstanding its design.

Unlike React, Flutter usually doesn’t need the extension to associate the system and its local modules’ platform. This toolbox utilizes UI systems like Cupertino and Material Design, alongside the Skia C++ motor, with all the fundamental conventions and channels. The broad scope of offered functionalities in Flutter ordinarily eliminates designers’ need to go to different advances to assemble their applications.

In the Flutter vs React Native 2020 comparison, Community plays an important role.
The moment developers become familiar with a particular technology and start using it regularly. They form a community to share their knowledge. Being a part of a healthy community helps the developers understand the trends better and solve their issues.

Launched in 2015, React Native has a robust community. They are present on platforms such as Github, and many conferences and summits are held on this topic. Being younger than React Native, Flutter is still finding its place. But for a newcomer, Flutter has established excellent community support. With the end number of conferences, meet-ups, and summits, the Flutter community is multiplying.

Setup and Project Configuration is a time-consuming process. It demands many configurations and installations.

React Native Project requires the developer to be ready with the setup required for IOS and Android. The documentation skips to the part of starting a new project. The Flutter guide comes with thorough information about the IDE and platform setup for both IOS and Android. Flutter also provides the developers with additional tools that can help them during the setup procedure.

To make the app look and feel like a native app, having a native component is critical. For that, an API access framework is essential.

Flutter comes ready with its widgets and high-performance engine. This makes it very easy for the developer to reuse the code in a much faster way. This presents a high competition for React Native.

After reviewing all facts and figures, one thing that is for sure is that both these platforms are excellent. Ultimately flutter vs react native usage depends on the complexity of your project. Moreover, you can select the technology that suits your requirements best.

The only aim of holding a Flutter vs React Native 2020 comparison was to give our developers a better understanding and approach.

We hope we made the question ‘which is better Flutter vs React Native’ easier for you to answer.

If you still have any queries or want to explore the Flutter vs React Native 2020 battle better and want an app development company’s pov, feel free to contact us here at IdeaUsher. Our skilled and experienced developers can help you and make all your doubts go away.

I hope you had fun reading this article!

Prarthna works with Idea Usher under the content creation and marketing department. She follows the motto of Smart Work rather than Hard Work. She combines her research capabilities and conversational tone to write understandable and informative content for her readers 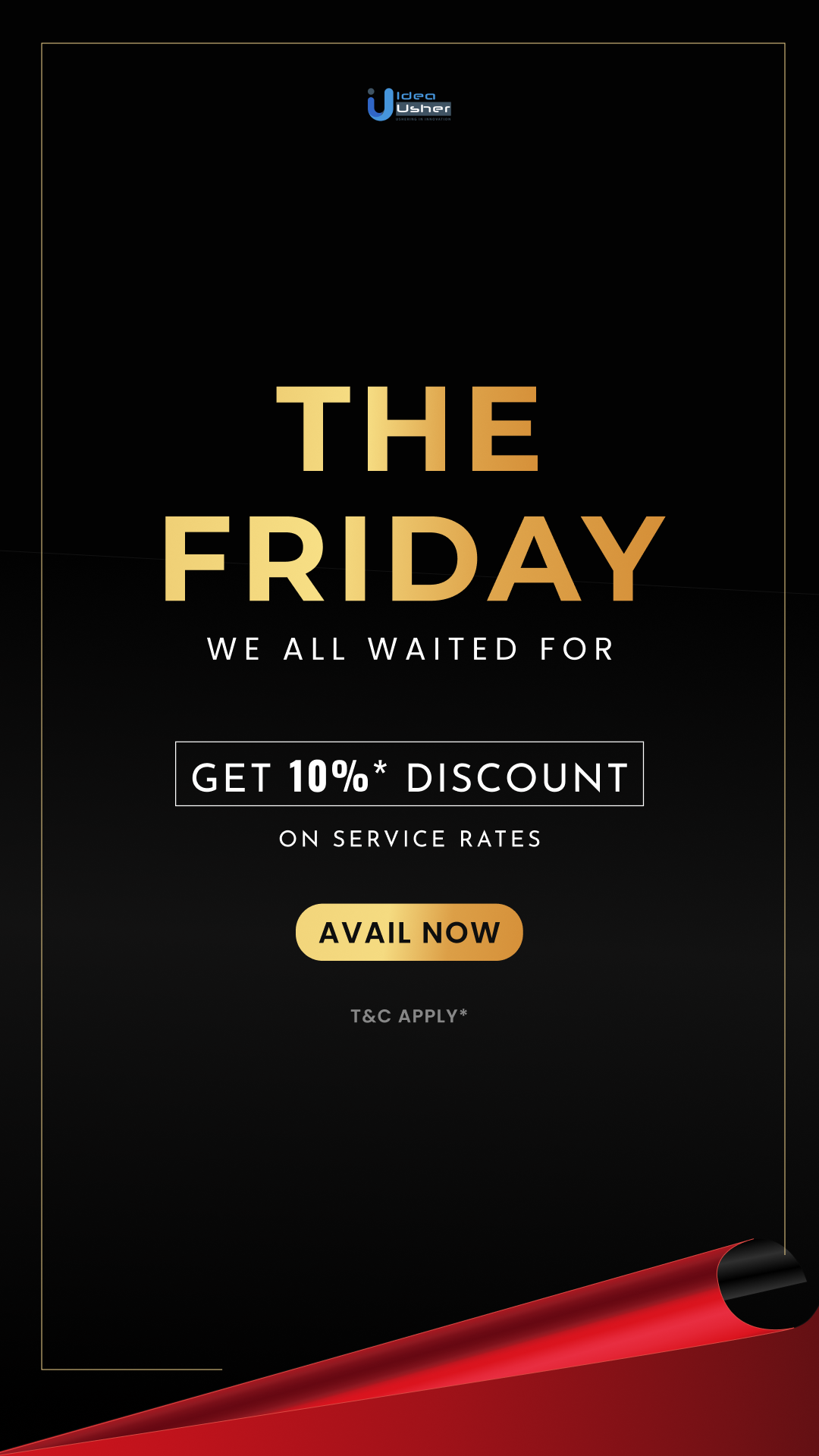