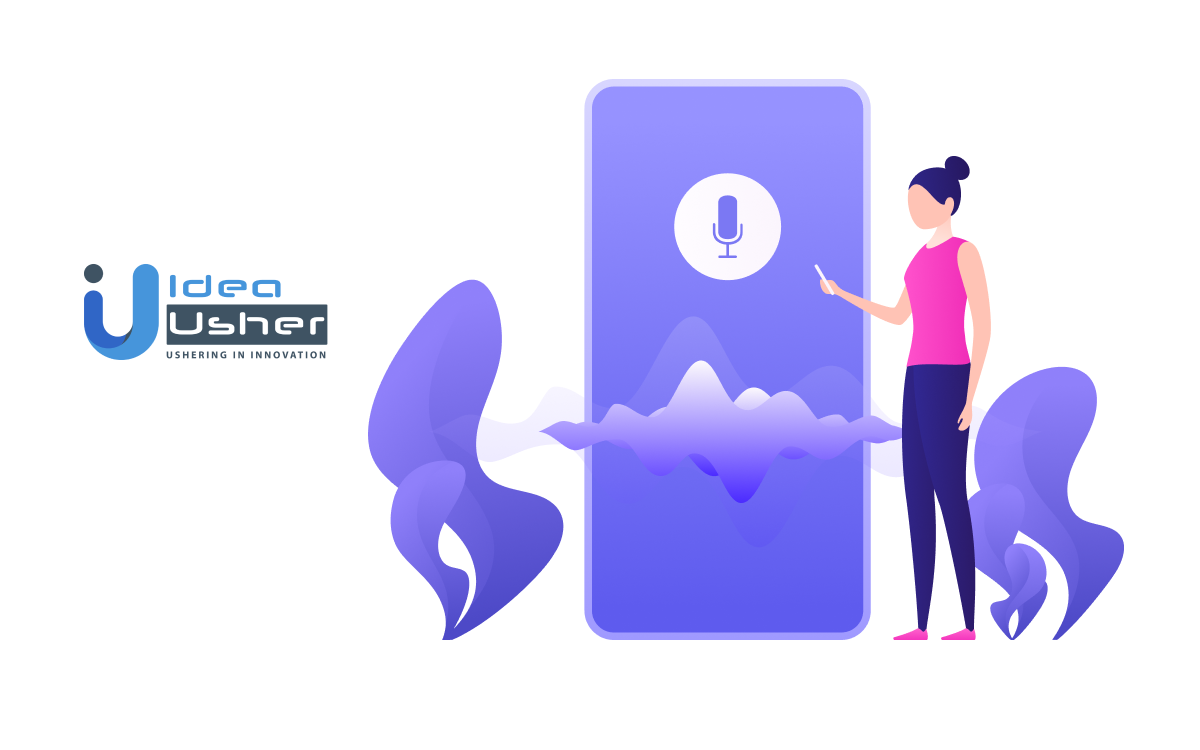 Growth is almost synonymous with time; as time goes by, society sees a lot of change. Be it emotional, societal, political, or technological; growth is the only constant. Herein, technological development is the one that leaves the most mark and makes the most significant evidence of it happening. The feature that is taking the world by storm is Artificial Intelligence, better known as AI., so today, let us take a quick look at what Artificial Intelligence is and learn about the best AI apps of 2021.

This application barely needs an introduction. Almost every android user knows about Google Assistant, and a significant amount of these android users use the application to get their day sorted daily. Undoubtedly, this application deserves a place at the very beginning of the list. Launched in 2016, Google Assistant is one of the best virtual assistants that exist presently. It is used by several people across all the leading Operating Systems, and its user base is increasing significantly.

Google assistant works on smartphones and your computer devices and even on other electronic devices such as your fridge. The assistant uses both voice and text to communicate, but it certainly has the best voice AI. The virtual assistant helps execute daily tasks like setting the alarm, calling, texting, sending emails, set reminders, and a lot more. The user needs to install the Google assistant, log in to the system, and configure the same. Thus, it is undoubtedly one of the best AI apps of 2021. 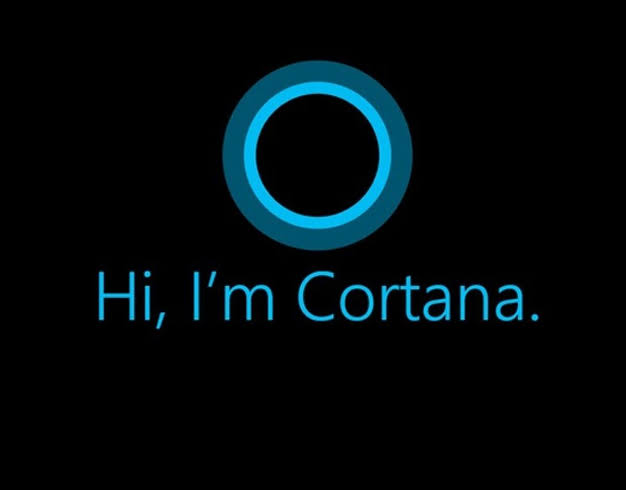 Cortana is another pioneering name in the Virtual Assistant field. Originated in the December of 2015 by Microsoft, this Artificial Intelligence-powered virtual assistant is available on multiple devices, including headphones, Xbox, and Amazon Echo devices. The Virtual Assistant is available across all the leading operating systems and is actively used by a large population.

Cortana uses the Bing search engine, collects data available on the device, and learns more about the user as it is used more. Cortana learns about its users and provides personalized recommendations. Cortana is well equipped to answer questions, take notes, set reminders, manage calendars, and a lot more as it learns more about the user. Cortana is an exemplary Virtual Assistant, but with the emergence of other such great virtual assistants, Cortana is set to face a lot of challenges and competition. 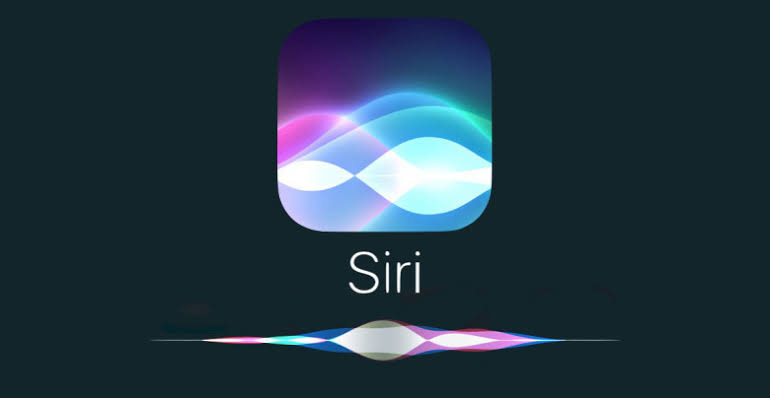 Siri is a well known Virtual Assistant for every iOS user. Siri is available in every device launched by Apple, and this artificial intelligence-powered virtual assistant is capable of handling the daily needs of its users with ease. This AI-powered mobile app uses voice commands to communicate with its users. Everyday tasks like setting alarms, calling, texting, sending emails, conducting searches on the internet, adding events, and setting reminders are easy chores for the virtual assistant.

Almost every iPhone user uses Siri, as per a survey conducted in 2018, 44% of all smartphone users use Siri. Making it one of the leading Virtual Assistants at the moment. Siri is available only on iOS, and that is perhaps the only drawback it has.

Replika is an Application available for the masses on android, iOS, and other major operating systems. This application is a lot like a Virtual Assistant, but it is not quite the same. This application is built to be a friend to the user. It is targeted towards people who have a tough time engaging with other people—launched in 2017 by Eugenia Kuyda, who lost his best friend in an accident a year before the application was created.

The AI is very well built, and it learns with every interaction it has with the user. The user gets to create the Avatar they chose to speak with. The application is excellent with replicating human emotions, and it feels like talking with another human being. It even makes a journal for the user’s memories and answers. Replika is ideal for people who like to have fun with AI and truly understand AI’s capabilities better. This is among many cool AI applications that can be used for fun and not just for work. 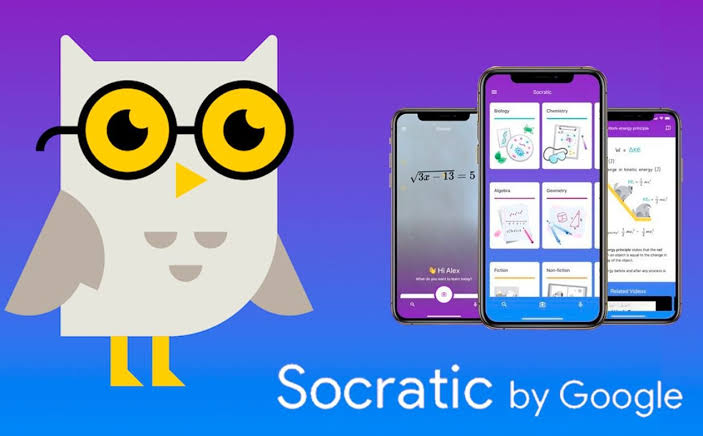 Artificial Intelligence is a potent tool for education as it can explain a subject with minimal errors. Socratic is an application that does precisely that. Recently acquired by Google, this AI application is built to give students the upper hand and make AI useful in the education sector.

The application uses text recognition and correlates with search results to give the most accurate answers and explanations. Primarily, the application can help with Mathematics, social sciences, literature, and science. The user has to upload pictures of their questions or doubts and wait for the results. The application is used by several students and is available over all the major operating systems.

It would be a crime to miss out on ELSA Speaks while talking about AI-enabled educational applications. It is one of the coolest AI applications that exist to learn English. The application uses AI to have short conversations with the user and teach them correct pronunciations and words in the process.

If you are one of those people who lose track of their expenses and budgeting is either too hard or in vain, then Fyle is the application for you. This artificial intelligence app can do wonders for your finances. The application can cater to needs like policy checks, analytics, data extraction, and many other things.

Fyle is already a famous application for tracking profit, so notable companies like Royal Enfield rely on it for their financial management. Recently, a few newer features have been added to the application, making it an even better tool. 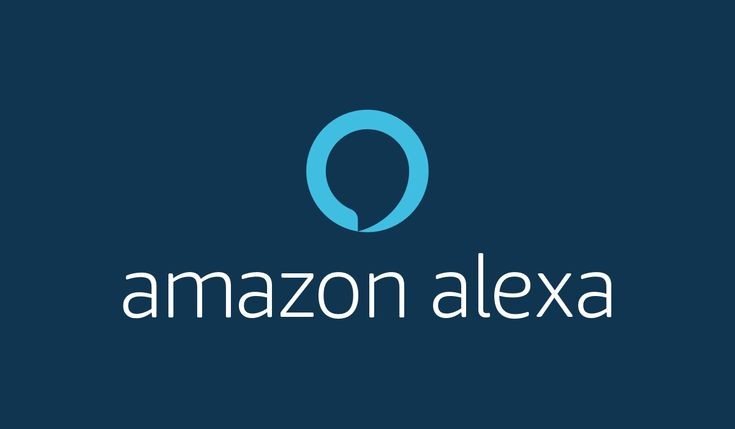 Amazon’s Alexa is an application that has made a lot of things easy for people. The revolutionary virtual assistant makes for one of the best AI apps of 2021 in the market. The virtual assistant can command and do everyday chores like setting alarms, making grocery lists, answering questions, and many more. The application already comes backed with Amazon, and it has its device to operate on.

Apart from Amazon Echo, the application is available for major operating systems as well. This is one of the best AI apps if you’re looking for real-time assistance and updates.

Artificial Intelligence is useful when it comes to better mental health as well. Wysa is an example of the same. Wysa is an artificial intelligence-enabled application that is focused on bettering the mental health of its users. The Chat oriented, the friendly bot allows the user to discuss things with them, sometimes even with strangers, and explain issues.

The application initiates conversations on mental health, the LGBTQ+ community, anxiety, sleep issues, and many more. It further stands as an example of how bots can operate in sectors that require emotional involvement. Wysa is one of the best AI apps of 2021 for when the user needs a helping hand. 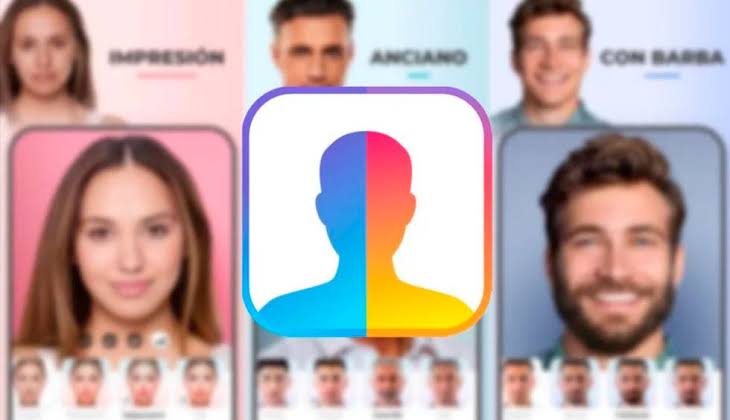 The neural networks based on artificial intelligence are used to modify the pictures. One can change their complete look, and yet still, it will look so accurate and real. One can also make themselves look more aged or young. The whole system is fascinating, and it certainly makes FaceApp one of the best AI apps of 2021, carrying on the legacy of being one of the best artificial intelligence apps of 2019!

What is Artificial Intelligence?

The name is pretty self-explanatory. Artificial Intelligence is a field of technology that deals with building software capable of doing things that require human intelligence. To explain concisely, these are machines that can think. The area has multiple approaches and many technologies that we use AI today to make our lives easier. The goal is to replicate the human thought process and make decisions based on the same.

A Brief History of Artificial Intelligence

The term ‘Artificial Intelligence’ was officially coined in 1956 in Dartmouth College, New Hampshire. The college held a conference where the discussion was initiated. Before this establishment, the concept of artificial intelligence was existent yet vague. The imagination of machines as intelligent as humans did exist, but no action had been taken to build such bots before.

The field of artificial intelligence started to act in 1956 and went on until 1973. 1974 till 1980 was termed as the ‘AI Winter’ as all work in the field was halted due to lack of funding. The area was later revived in Europe to compete with the technological advancements made by Japan.

How Does Artificial Intelligence Work?

The Future of Artificial Intelligence

With this, we come to the very end of our article. We hope you learned something more about artificial intelligence today and will have a better experience using a few of these apps in the future.

If you wish to create a project using cutting-edge tools and technologies such as AI, we have solutions for that as well. Get in touch with us and get started with your world-class project today!

Shramana Mukherjee is a writer, poet, and reader. She's persuing her undergraduate degree in Comparative Literature under Jadavpur University.