Block Chains: The missing link to settle concerns in IoT 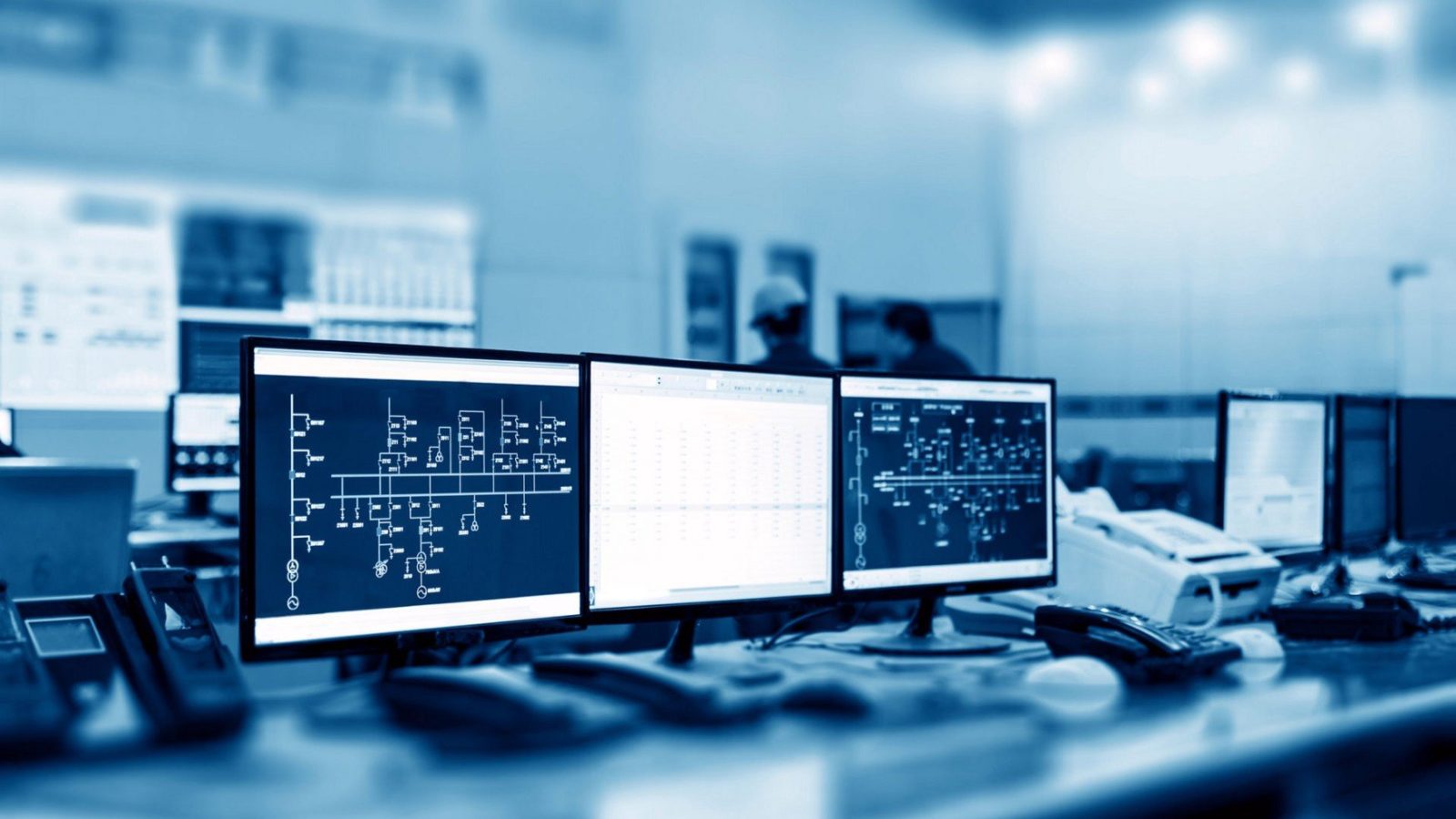 Blockchain has always been undervalued since it’s innovation. But it has a promising future about investments, use-cases, and startups. Real-world assets can be linked with blockchain and can be exchanged digitally in several ways. Yet, blockchains’ best non-financial use case is its implementation in the IoT.

Blockchains: The missing link to settle concerns in IoT

The blockchain technology is likely to be the perfect magical spell which the IoT industry needs. The blockchain technology can be certainly utilized for exploring the history of individual devices. The technology prompt autonomy of IoT devices by recording the ledger of data trades between devices, services and users, and by empowering them to conduct transactions. It can be utilized for tracking billions of connected devices. This enables the transaction processes and coordination between devices, allowing manufacturers in the industry to cut expenses.

Blockchain’s decentralized approach will eliminate single points of failure, creating a more flexible ecosystem for the devices to program on. Furthermore, the consumer data will become more private by the cryptographic algorithms used by blockchains.

A study published by Gartner estimates that blockchain will add $3.1 trillion in business value by the year 2030. According to another study, the global IoT market is expected to increase from $157B in 2016 to $457B by 2020. The world is about to witness much more change than we could imagine with IoT and blockchain.

The existing processes in Industries in almost all verticals. Be it financial and banking, manufacturing, healthcare, trading, shipping, media & entertainment, etc, will be disrupted by these applications. Despite these advancements, the uttermost concern for the IoT ecosystem will be — security.

This is because, it exposes multiple devices, a huge amount of data, supply chain partners and the community as a whole to security breaches. Take, for example, in the healthcare sector. The privacy integrity and constraint over access to information are utmost and more importantly vital. The loopholes for hackers increases as the connections of numerous IoT devices that monitor a person’s real-time medical data and history increase.

At the heart of blockchain are the secure exchange of data and the validation of data across multiple stakeholders with distance no object. This makes it a compelling proposition for IoT applications.

Blockchain’s architecture confronts many of these security and trust challenges :

Are you leveraging blockchain distributed ledgers in your IoT devices? Is it accurate to say that you are enhancing security and overall customer experiences with IoT solutions that are based on blockchain? Are you considering IoT and blockchain integration in your industry where asset’s speed is essential? I will love to hear your thoughts and experiences on it!

Did we miss out on anything important on ‘Blockchains: The missing link to settle concerns in IoT’? We would certainly love to know.