Everything you need to know about Windows11 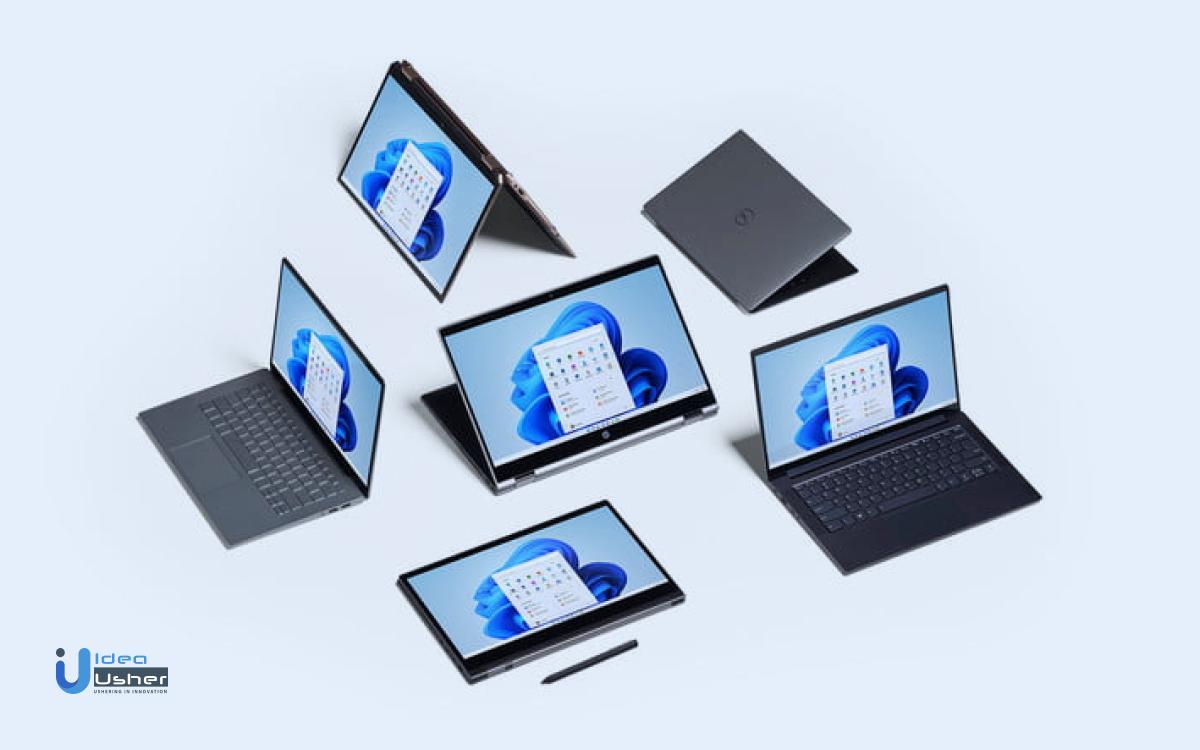 “If you don’t jump on the new, you don’t survive.”

Five years ago, Microsoft announced Windows 10, which was supposed to be the last version of Windows, but the announcement of Windows11 has shaken everyone. The expectations on both the developer’s and the user’s end have increased. The most important part of the launch includes that Windows 11 app store lets developers keep 100% revenue money, giving tough competition to Apple and Google app store.

MS Windows store is better than ever. Windows will now be supporting Android apps by bringing the mobile phone application to computers or laptops. This feature will make computers more versatile, and the applications will get a new platform.

The principal tie-up of windows with e-commerce major Amazon Appstore will bring android apps to windows devices and Intel Bridge, enabling the apps to work on different processors works as a game-changer.

The Microsoft store in windows11 has been completely redesigned from scratch, making it

What changes is Windows11 bringing for the app developers?

In this blog, we are going to talk about the Microsoft store news.

The broad view here is that the new windows11 app store lets developers keep 100% revenue money. Microsoft Store allows developers to use third-party commerce systems and save 100% of their revenue from their apps and services.

This seems to be exasperating for Apple and Google who collect commissions from developers.

“Window is a platform with things that are bigger than Windows,and can be more like the web. That’s our aspiration with Windows11, to be a platform for the next web, the next transformational software category, the next personalized content business .. ”

Microsoft allows you to download apps without actually using the Microsoft store online through its online link generator feature. You can straight away search for the app and click on the ‘get the app’ button to download and install the app without any hassle.

Some new features of Windows11

The new Windows11 is filled with unique features; some of them are as follows-

Windows11 makes it easier for the users to multitask by its snap layout and snap group features.

Snap layout provides the users with the feature of positioning different apps side by side.

Snap group helps layout the apps you used or ‘snapped’ together for more effortless multitasking.

Widgets have been redesigned in Windows11 and are powered by artificial intelligence and its edge web browser, which helps users experience a personalized feed.

It seems like Microsoft has envisioned the future and has seen the importance of gaming and the rising number of professional gamers.

Microsoft has also included a chat function that will enable the users to text, chat, video, or voice call with everyone in their contact list across android, windows, or iOS through Microsoft teams app.

If the person you are trying to contact has not downloaded the team’s app, you can still connect with people via two-way SMS.

Windows11 is full of surprises. Some spoilers for you would be features such as

Another vital thing about windows11 is its update – the updates will be 40% less.

Other than this, windows11 has a lot of cosmetic changes, which enables a luxurious visual experience.

It is an excellent opportunity to use the Microsoft store for business; if you have been thinking of creating an app for the longest time, this is the right time! Connect with Idea Usher and make use of the opportunity.

To install Windows 11 in your system, you must first ensure that your system fulfills the following requirements –

Windows 11 app store lets developers keep 100% revenue money; Along with giving developers the benefit of revenue, Windows will also be supporting more types of apps. The developers can publish apps like Win32, UWP, Xamarin, React Native, Java, and progressive web apps. Microsoft Windows has opened a pool of opportunities for developers and entrepreneurs.
This is when you can change your dreams into reality, and with Idea Usher, you can lead the reality!

A) Windows 11 is completely secure as it uses TPM 2.0 ( Trusted Platform Module )

2. When is windows11 launching?

A) There is currently no final date for the launch, but Windows11 is expected to launch in October 2021.

A) You can download the apps from the Microsoft store through the amazon app store or search for an app and directly download it through the online link generator feature.

4.Is it essential for all the parties in team chat to have the teams app?

A) No, even if someone does not have a team’s app installed in their system, they can chat via text.