Ultimately there is only one reason that a company fails period 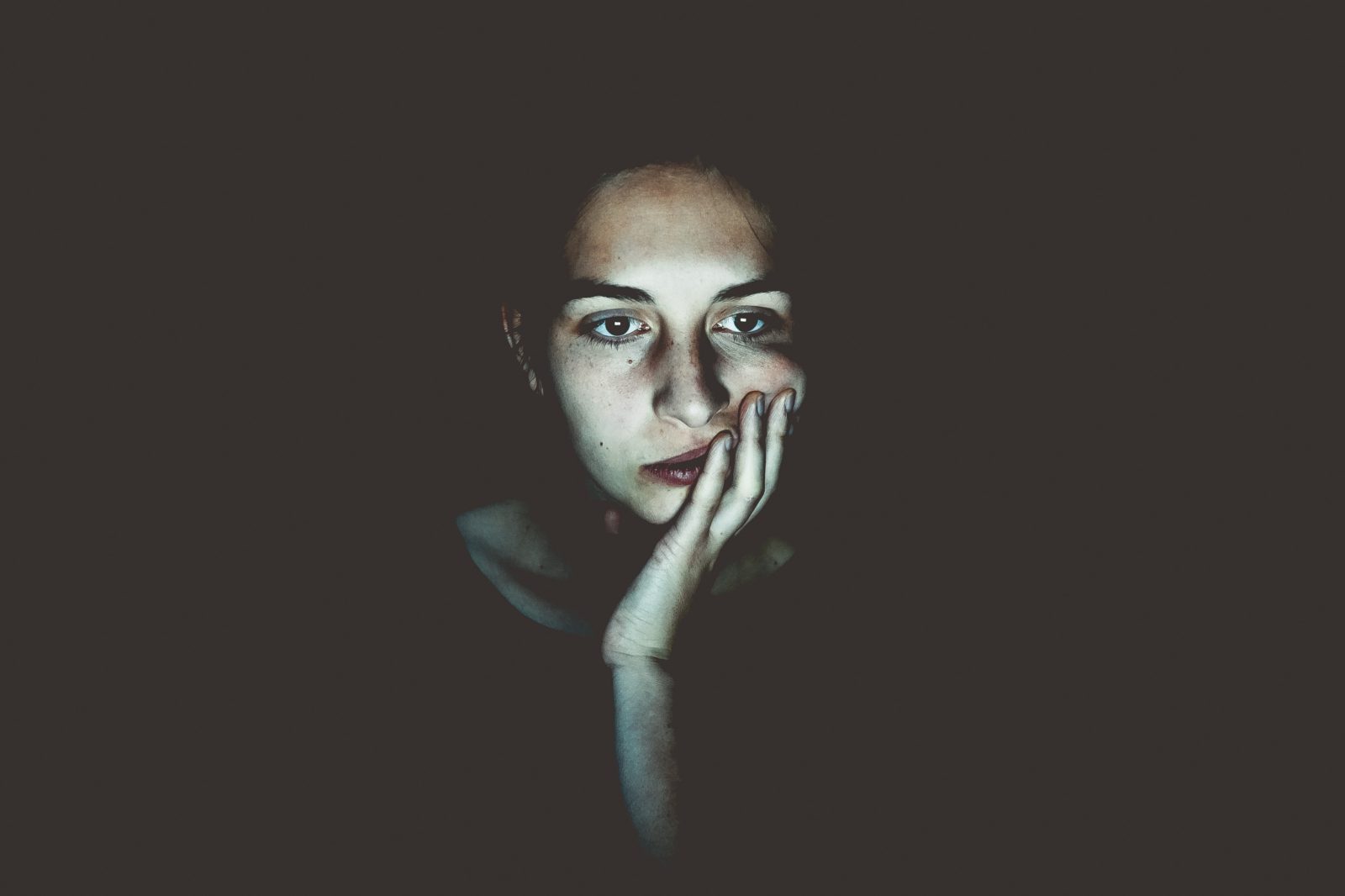 Ultimately there is only one reason that a company fails period. No other reason exists. Read till the end to find out what that reason is.

The Reason that a Company Fails

People ask you what are the reasons companies fail. The number one reason that we see is a single co-founder. Who can tell himself or herself the same stories and begin to believe them? Unless you’ve got somebody to tell you when you’re full of baloney; you probably are going to run their problems as well.

Second is that people will always prefer to work with their friends. Because they want to work with someone who immediately understands their very first idea and they won’t ask tough questions; about how do you plan to scale this idea? Where do you see this being in five years? Is the whole idea a product-market fit or not? This is going to become a problem at a much earlier stage.

Another big reason I see startups fail is that they are creating a solution that doesn’t have a problem and it never occurred to them to ask somebody upfront if they want to buy this product or solution they “invented”.

Companies that solve a problem can build a good solution as it has a sustainable business model and has an excellent revenue model. It sounds logically correct to develop a product or service which already has customers to buy it from you, instead of going the other way around. Such business ideas have legs to stand on.

Lastly, people can say it’s a big world and they were running out of money. It’s more like you didn’t plan for enough cash but that’s so far down the list that it’s almost a null indicator.

Generally, these startups may or may not revive depending on the depth of failure the company has landed into, this can also be an indication of how well managed the company’s backup plan or plan B is. Some startups even run on a single agenda with no-fail proofing which could turn out to be a fatal point if tested.

So if in future you are planning to run a startup always do “fail-proofing” for the continuous growth of your business without worrying about the crisis that it may land into one day. If you are not sure how to make your business fail-proof just contact us for the ultimate ”fail proofing guide“.

All the things you read and hear about (which you keep overthinking about of course) would kill your company for sure. But at the end of the day

There’s only one thing that kills the company and that’s when the founder gives up!!!

Can you relate to any of these problems? Well, I can assure you that we are here to take you along all the steps of planning out a perfect startup and revive that downtrodden idea that was supposed to earn you millions of dollars. All this just a click away.

share:
TAGS : reasons for a startup to fail startup failure reasons why does a company fail