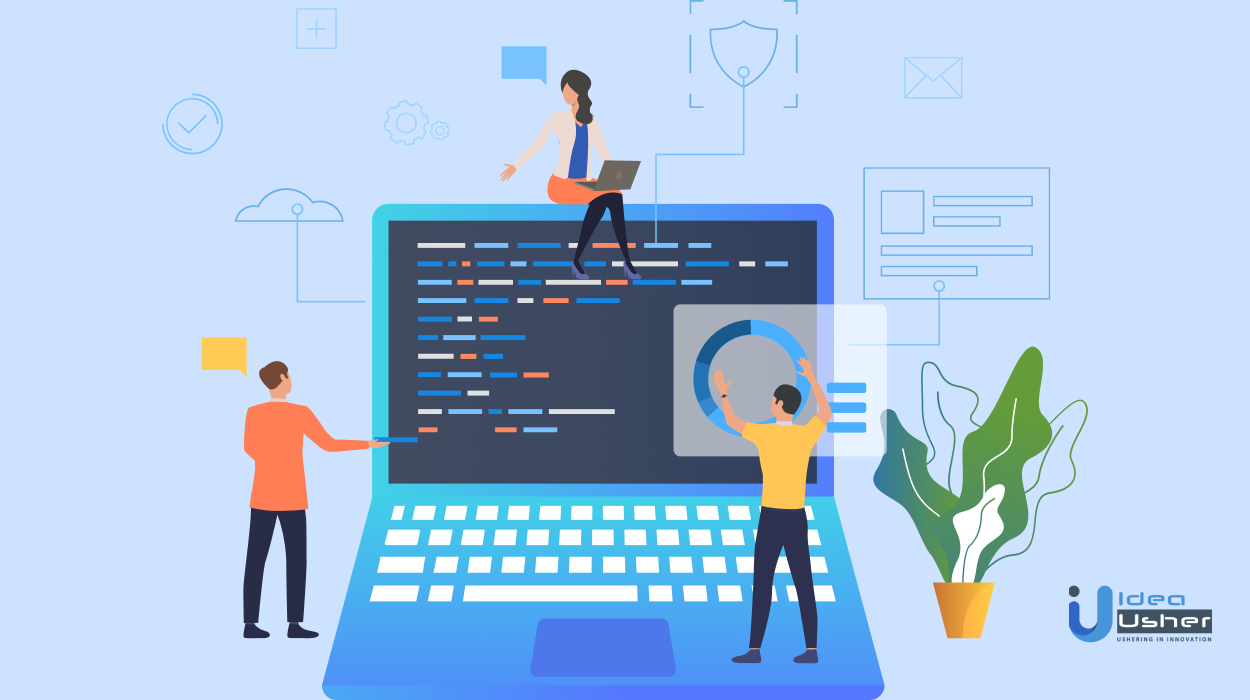 Before moving on to the types of Blockchain, let us first understand what blockchain is;

A blockchain is a ledger of records, called blocks, which are linked using cryptography. Each block contains a cryptographic hash of the previous block, a timestamp and transaction data. A blockchain is resistant to data tampering by design.

It is “an open, distributed ledger that can record transactions between two parties efficiently and in a verifiable and permanent way.” A blockchain is generally administered as a distributed ledger by a peer-to-peer network that follows a protocol for inter-node communication and verifying new blocks. The data in any particular block cannot be changed retrospectively without affecting all following blocks, which necessitates network majority cooperation.

The four types of blockchain are as follows;

Private blockchains are much like intranets in the early days of the internet. They were often used internally (within companies) to provide secure access to information that was not made available via the World Wide Web until years later.

Weaknesses of a private blockchain

A private blockchain is a centralized network in most cases so;

A public blockchain may operate under a centralised group of developers according to its white paper, but ultimately it is controlled by the consensus of its users.

These cryptocurrencies are usually created through a process called “mining“, where nodes on the network are rewarded new cryptocurrency for solving complex mathematical equations. However, not all public blockchains are used for cryptocurrencies, some public chains exist to provide alternative transactional functionality to existing financial services, such as smart contracts or programmable money like Ethererum.

Public blockchains are also referred to as “permissionless” because there is no access control mechanism within the protocol itself. Anyone with an internet connection can download and run a node on a public blockchain, which enables them to interact with other nodes

In a consortium blockchain network, there are several “nodes” or “members” in the network. Those members set up a peer-to-peer network, which is used to validate transactions and ensure that records of transactions are accurate and permanent. The blockchain also reduces the need for third-party intermediaries since the parties involved in a transaction can verify each other directly through their computers.

The consortium blockchain is an effective solution when a number of related businesses want to work together to keep a shared ledger, but they don’t necessarily trust each other. For example, when multiple companies in a supply chain have to track goods from beginning to end, it may be more efficient to create a shared blockchain instead of setting up independent blockchains for each business involved in the process.

Hybrid blockchain can be defined as a combination of permissioned and permissionless blockchains. Hybrid blockchains are primarily open to known entities but still offer some censorship resistance. Also, they permit some degree of anonymity by design.

There are different types of Blockchain technology, each with different benefits. When creating a new Blockchain project, it important to decide which type to use.

The blockchain is one of the marvels of modern computing. It has the potential to disrupt many industries and change the way we do business forever.

Developers need to create standards on which blockchains can communicate with each other and non-blockchain services. And businesses will need to decide whether they want to invest in blockchain technology or stick with tried-and-true approaches.

The challenge for businesses is deciding when and where blockchain technology is best suited to their needs. Because blockchain offers significant advantages over conventional databases, it’s best suited for applications that require:

High security: Blockchain data is encrypted and therefore protected against tampering and revision.

Some degree of anonymity: For many people, there’s value in keeping their identities private – whether they’re protecting themselves from government intrusions or simply keeping their personal lives separate from their business transactions.

A high degree of trust between users: If every member of a network is constantly worried about being cheated, no one will participate or the system will collapse.

In many cases, blockchain isn’t a better option than existing technologies. A centralized database might be sufficient for simple identification tasks.

Where to find the best Blockchain Developers??

Blockchain technology is more than just a buzzword. It has the potential to revolutionize many of the Internet’s most popular services and change how we exchange money, but it’s still in its infancy.

Let Idea Usher design, develop, and implement your blockchain solution. At Idea Usher, we deliver development that is exactly how you want it. Let us take away your pain by developing your idea into a profitable product. Whether you’re looking for an MVP or need to overhaul an existing product, we’ll design something that will win your users’ hearts and minds. Think you don’t understand blockchain? Experience isn’t required because we make sure to thoroughly educate clients about how blockchain works before building their project. At Idea Usher, we can guide you through the best practices for implementing blockchain into your business. Contact us at [email protected] for a free consultation call today!

Here are some frequently asked questions on the types of blockchain;

1. What are some excellent use cases for blockchain that are revenue-generating?

Some of the best use case examples for blockchain are:

2. What is the fundamental difference between blockchain and cryptocurrency?

Blockchain is essentially the underlying tech that supports cryptocurrencies.

3.What are the benefits of using a distributed ledger over a traditional database? 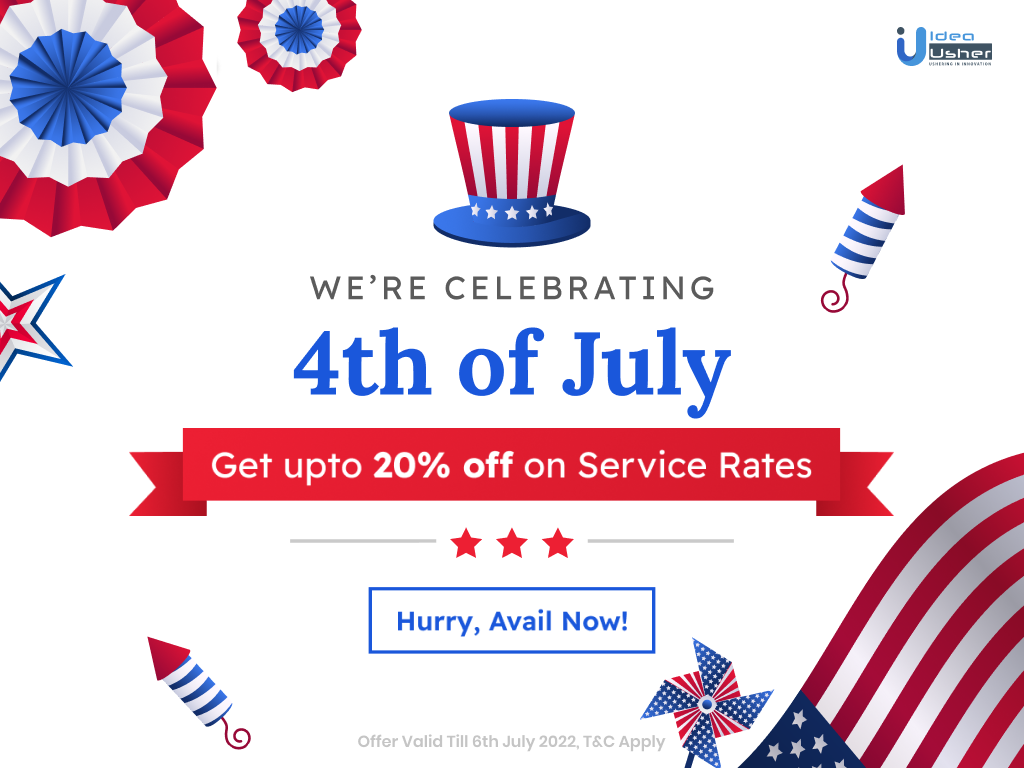