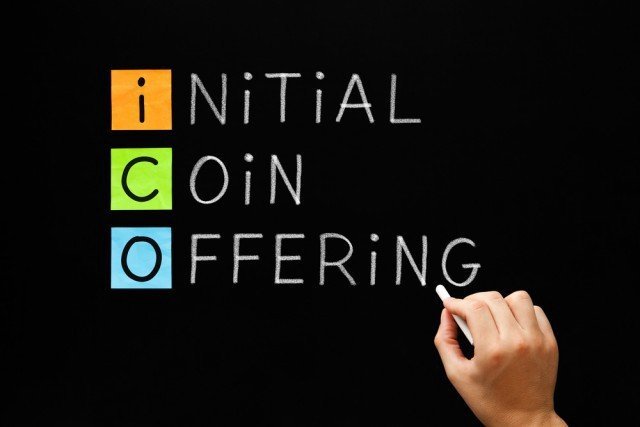 When the whole planet seems to be buzzing around the Bitcoin bubble, there’s a not so new entrant waiting in line to gain the traction of the masses and leave them spell-bounded once again. Still in a situation of confusion? Time to up the curtains! “TOKENS”

Yes.”Tokens” is the word. Though the term might not sound quite pleasing or outstanding at once. But trust me, this is the new “bitcoin” of recent times. The concept of tokenization is here to revolutionize the whole financial ecosystem completely. Say goodbye to your credit cards and debit cards forever. Their era is about to end in a couple of years. Tokenization is an alternate economy taking place.

Most people get confused between Coins and tokens and consider it to be exactly the same. However, the real story is completely different. Tokens are a dummy coin or a digital currency with a limited life.

The best feature that sets tokens apart from all others in its competition is it’s enhanced, security model. Whenever you’re supposed to complete a transaction, a virtual currency token is created by various platforms that possess a friendly relationship with our bank or financial institution. Once the token is generated, it can be easily sent over to the required beneficiary. Thereafter the beneficiary can easily validate the authentication of the token and receive money from the sender’s bank account without getting any insights into the personal details of the sender.

Tokens are similar to crypto-currencies. And in fact, they use the same platform on which crypto-currency coins are based like Ethereum, Omni, NEO, etc.

The Biggest question: Bitcoin vs Tokens?

In a survey conducted by Deloitte across 24 developed as well as developing nations in 2017 reiterated an expected answer to a common problem statement. Out of audience size of about 72,000+ worldwide, only about 5% could exactly differentiate between the bitcoin and a token. Undoubtedly it was a result much expected. Most people find it safe to assume that everything except bitcoin is somewhat a similar version of cryptocurrency only, even if they do have a little amount of information about that. But let me make it clear to you for once and all. Theoretically, Bitcoin and Tokens might sound like a similar story but these two stories end up on a completely different note every time.

Why Tokens are still lagging in time?

Tokens are indeed a revolutionary concept. But, what are tokens good for? Within a private network, a token can be used to grant a right, to pay for a job or to transfer data, as an incentive, as a gateway to extra services or better user experience.

Ultimately, it is the token’s designer who decides what a specific token has inside. We have to agree to the fact that tokenization is still in a nascent stage and it is currently not easy to directly convert them directly into liquid assets. Although the complexity involved in it is way too high with the blockchain technology expanding, it’s rooted exponentially future seems to be completely “Token-proof”. Tokens still behave as an intermediary currency and thus hold a value which is comparatively lesser than a normal crypto coin.

An example of the potential ‘replacement effect’ of tokens is the so-called ICOs or Initial Coin Offerings. ICOs are a new business fund-raising alternative. Instead of a traditional fund-raising round, or even an IPO, companies offer tokens — not shares — to the market. The investors use digital currencies like bitcoin to pay for these tokens. Everything through blockchain.

As a financing tool, ICOs are already accounting for some remarkable figures. Between March 2016 and March 2017, a number of startups raised over $300 million in combined funding through ICOs. The risks of investing in these ICOs are obvious. The ICOs that companies are currently pursuing (which are now are eagerly awaited by the market) are not being valued based on traditional financial metrics (PER, Ebitda, net income), but on a future promise.

Although all projects have visions of being the next Bitcoin or Ethereum (just as regular startups dream of being the next Google or Facebook), it can be easily seen that many ICOs looking just like applications, marketplace products, or technology solutions. Eventually, they will need to show real revenues or viable business models to strengthen and support the public valuations they will be receiving. Tokens are a new blockchain-based investment tool and are risk-laden as they are alluring. It is the market that has to learn how to use it wisely.

With the increasing risk of data-breaches and drastic increases in funding requirements all over the world, the token market is about to take a big leap ahead in time. It is expected to be the next big thing post Internet and Bitcoin. Do you think it’s about to create a new parallel economy: “Economy: 2.0”? Or will it continue to be a mere concept in the making?

Did we miss out on any point on ‘Tokenization- An alternate economy’? We would love to know.

Idea Usher is a web and app development company with years of collective experience. Contact us with your idea and requirements and we will guide you with it.