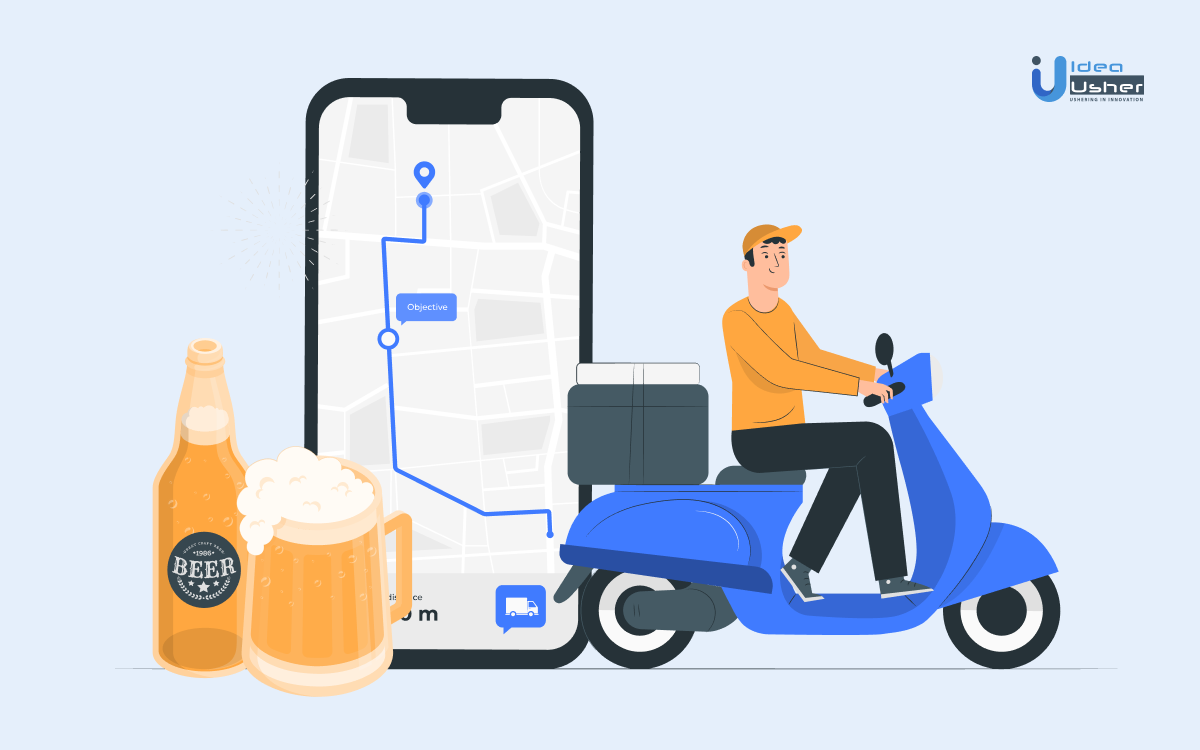 Covid-19 had a tremendous impact on our lives, and we were forced to stay inside our houses during the lockdown. Now, we have become habitual to remain inside our homes even after the lockdown has been lifted. Many of us still procrastinate going outside to buy daily needed goods, groceries, or any other item.

Though, everything is now available online, from groceries to appliances and from appliances to liquor. Yes, you heard it right! “Liquor”, and it is deliverable at your home just from a mobile app.
Liquor is a luxury good, and the demand for it rises simultaneously with the rise in income.

We will look at some top liquor delivery apps, which offer outstanding services and are built with admirable features.

Best apps for liquor delivery are as follows:

Also read: How to build a liquor delivery app?

With our experienced team of developers and managers, you can get your hands on this opportunity as well and get your own liquor delivery app developed.
Get in touch with us to know more.