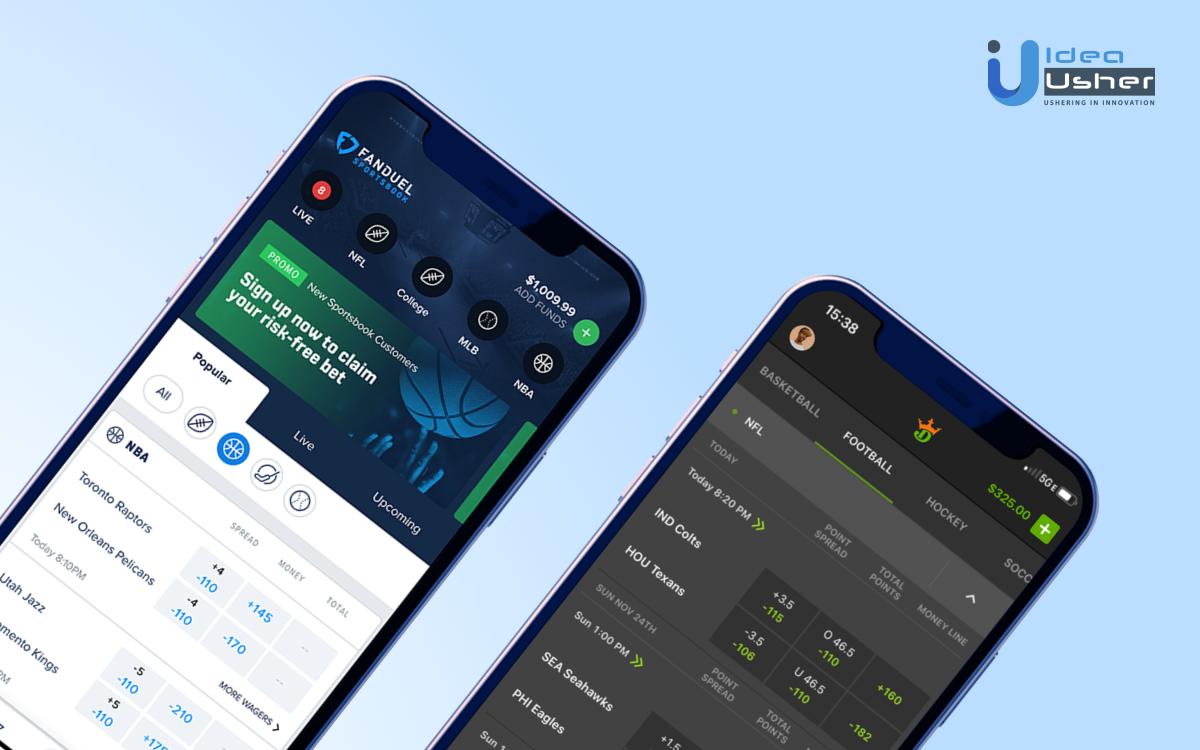 Online fantasy sports platforms act as digital storefronts for sports enthusiasts. This fact has led to their rise in popularity over the past decade, particularly among millennials.

Fantasy fans are not limited to American Football or Basketball anymore; in 2015, there were well over 3,000 different daily fantasy sports contests in North America alone.

An increase in the number of apps like the Fanduel app and fantasy sports players strongly indicates that fantasy sports apps will be as popular as they are now. Several businesses are ready to make investments to meet the growing demand for fantasy sports and are eyeing the market for such opportunities. If you are one of those companies, this blog is for you.

What is a Fantasy Sports App?

Fantasy sports apps are websites or applications that allow you to play fantasy sports games on your phone or tablet that simulate real-life sports leagues. These apps will enable you to manage your own virtual sports teams, draft NFL football players or join contests with other fans in real-time.

What makes them popular?

With fantasy sports market apps such as FanDuel and DraftKings, there are no more extended boundaries on when you can participate in short-term fantasy sports. Thus, their popularity has increased.

The system is designed so that it would be impossible to pick a bad team for the whole year and allows to re-live the entire season every day, helping the sports enthusiasts live the dream.

Some additional factors that contribute to the popularity of these apps are:

Many sports fans love competition because it’s a way to feel as if they’re directly impacting their team. Fantasy sports make the experience even more interactive and competitive, as there’s little else like it.

The users are in charge

Fantasy sports provide a competitive outlet for fans to use the skills they already have in a way that adds a sense of ownership to their favorite team.

A platform to connect with like-minded people

The fantasy sports community is a tightly knit group of like-minded individuals bonded by their mutual love for the game and the desire to win.

The craze of victory

Winning fantasy sports isn’t a small task as you are up against several like-minded individuals who probably possess skills similar to yours.

For many people, fantasy sports can be a welcome escape from the grim realities of their daily life.

Overview of Fanduel And Draftkings

Fanduel and Draftkings are two of the biggest competitors in the daily fantasy market. Both sites provide similar features and functions and both have a big presence in the online community. The only difference between the two is that Fanduel has a wider variety of games and allows players to choose their own team while Draftkings uses auto-drafts.

Fanduel: Fanduel is a fantasy sports site that was founded in 2009 and is based out of New York City. They offer fantasy sports for several different types of sports including Football, Basketball, Baseball, and Hockey. All games on Fanduel are paid to play and if you win your prize is increased by the amount that you have to pay into the contest. Currently, Fanduel offers single entry contests as well as multiplayer leagues.

DraftKings: DraftKings was founded in 2012 and is based out of Boston Massachusetts. DraftKings was founded by Jason Robins, Paul Liberman, and Matt Kalish. Their major difference between the two sites is that Draftkings offers free games, as well as pay-to-play contests like Fanduel, does. When you play a free game on DraftKings your reward for success is if you win the contest points.

Know about both these apps in detail below.

What is the Fanduel App?

FanDuel is a fantasy sports company acting in the niche of fantasy sports. It has its offices in New York, more than 1,000 workers, 6 million users, and it’s still growing.

FanDuel’s fantasy sports are divided into the following segments:

What is the DraftKings App?

DraftKings fantasy sports are divided into the following segments:

How Do Fantasy Sports Apps Work?

Fantasy sports allow players to assemble a roster of professional athletes from actual teams in the National Football League, Major League Baseball, National Basketball Association, and other leagues. It is a way to virtually experience the thrill of being a coach, general manager, or owner of a major professional sports team.

In order to participate in fantasy sports, you have to select a team from a professional league and then track the performance of your players throughout the season. Your team’s performance is based on how well your players do in their real-life games. You can win prizes just for being good at predicting which players will have big performances every week.

How Are These Apps Ruling the Fantasy Sports Industry?

In the middle of 2018, the Fanduel app got bought by what is now known as Flutter Entertainment. This acquisition unlocked the doors of success for the app.

True smartness can be seen by CEO Nigel Eccles changing the app’s primary motive to pure entertainment via a tech-based approach.

FanDuel being a direct competitor to DraftKings, there were talks of a merger. It got called off when the FTC (Federal Trade Commission) pointed out that the merger would lead to the new single organization having pure monopoly power over the market by 90%.

It is no secret that this industry is about to boom in the coming days.

How Does the Fantasy Sports World Generate Revenue? 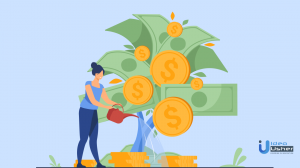 Subscriptions are one the most mainstream yet effective ways of monetizing an app. Here, the users are charged a monthly/yearly fee to access the content/services of an app.

Using this strategy, physical or virtual goods are sold within an app and the profits earned are retained by the admin organization.

Almost all the in-app ads follow the strategy of pay-per-click (PPC). This means that the app would earn a small amount of money every time a user clicks on those ads.

With a bit of sports-minded sales and marketing, one can easily monetize their fantasy sports platform and make their name in the fantasy sports industry!

Cost to Develop an App Like FanDuel and DraftKings

The cost of development of fantasy sports apps depends on many factors:

The above factors have a significant impact on the cost of the development of an app. The average price of development can go somewhere between $5,000 to $10,000.

As many jurisdictions legalize sports contests, the Fantasy sports app such as FanDuel and DraftKings market is forecast to grow significantly. It could be a larger market than the actual sport itself!

Now is the right time to secure your fair share in this market and build the Fantasy Sports App of your dreams. And for that, going with a reputable app development company such as Idea Usher would be a smart move.

Q1. What are the most important fantasy sports sites apart from FanDuel and DraftKings?

A1. Some of the most popular fantasy sports sites are:

Q2. Who is DraftKings owned by?

A2. The founders of DraftKings are Jason Robins, Matt Kalish, and Paul Liberman.

Q3. Is virtual sports fantasy legal in the USA?

A3. The fantasy sports gaming industry is legal everywhere in the USA.