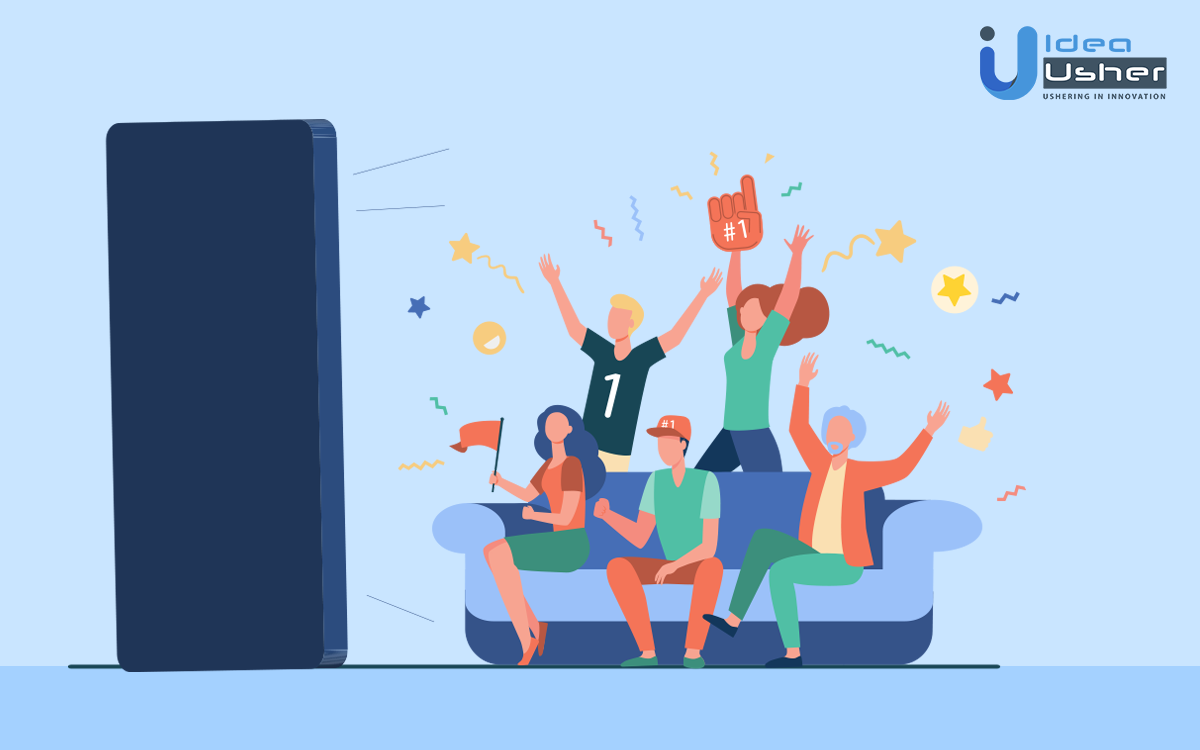 We know that you miss watching the Tokyo Olympics live but worry no more. We got you the list of the best apps to watch Tokyo Olympics which will satisfy your FOMO!

But before jumping on to the best apps to watch Tokyo Olympics, let’s first see:

How to watch the Olympics live on Television for free?

Discovery plus is one channel that is showing almost all the Olympic events live in HD.

Not that old-school type? Watch Olympics on your device! Install these four best apps to watch Tokyo Olympics and enjoy.

The official app of the International Olympic Committee tops our list! Why? Here are the reasons;

The app is free to use, and it allows you to watch Olympic and paralympic games.

‘Tokyo 2021’ is an app offered by Cytech Informatica, almost the same as the previous but with a better visual experience.

Sonic at the Olympic games

How can we miss the blue hedgehog Sonic when the Olympics is taking place in Japan?

The app offers you exciting and entertaining games which are free upto the first ten levels.

As the name suggests, Tokyo Map Olympia Edition provides you with a virtual city map of Tokyo and shows you all the competition!

Want to hear something more interesting?

You can view the route of the marathon race in the app and some more landmarks like railway stations, hiking trails, and more.

Now you have some of the best apps to enjoy the Tokyo Olympics! But which events to watch on it? Here I’m listing the top 5 events.

Gaming is a massive industry, and mobile gaming apps constitute a big part of it. The gaming industry is estimated to cross $300 billion by 2025. Mobile gaming comes forward with a business platform crossing $68.5 billion, according to Omer Kaplan, CEO at a well-known mob ad monetization platform, Ironsource.

So what are you waiting for?

Idea Usher has built several gaming apps (such as fantasy football) in the past, and its experience in the domain makes it an expert. The developers at Idea Usher work hard to turn your ideas into innovation and provide a bug-free, amazingly designed, and user-friendly app.

Have a similar app development idea? Get on a free consultation call with Idea Usher now.