Why are we going to need Quantum Computers 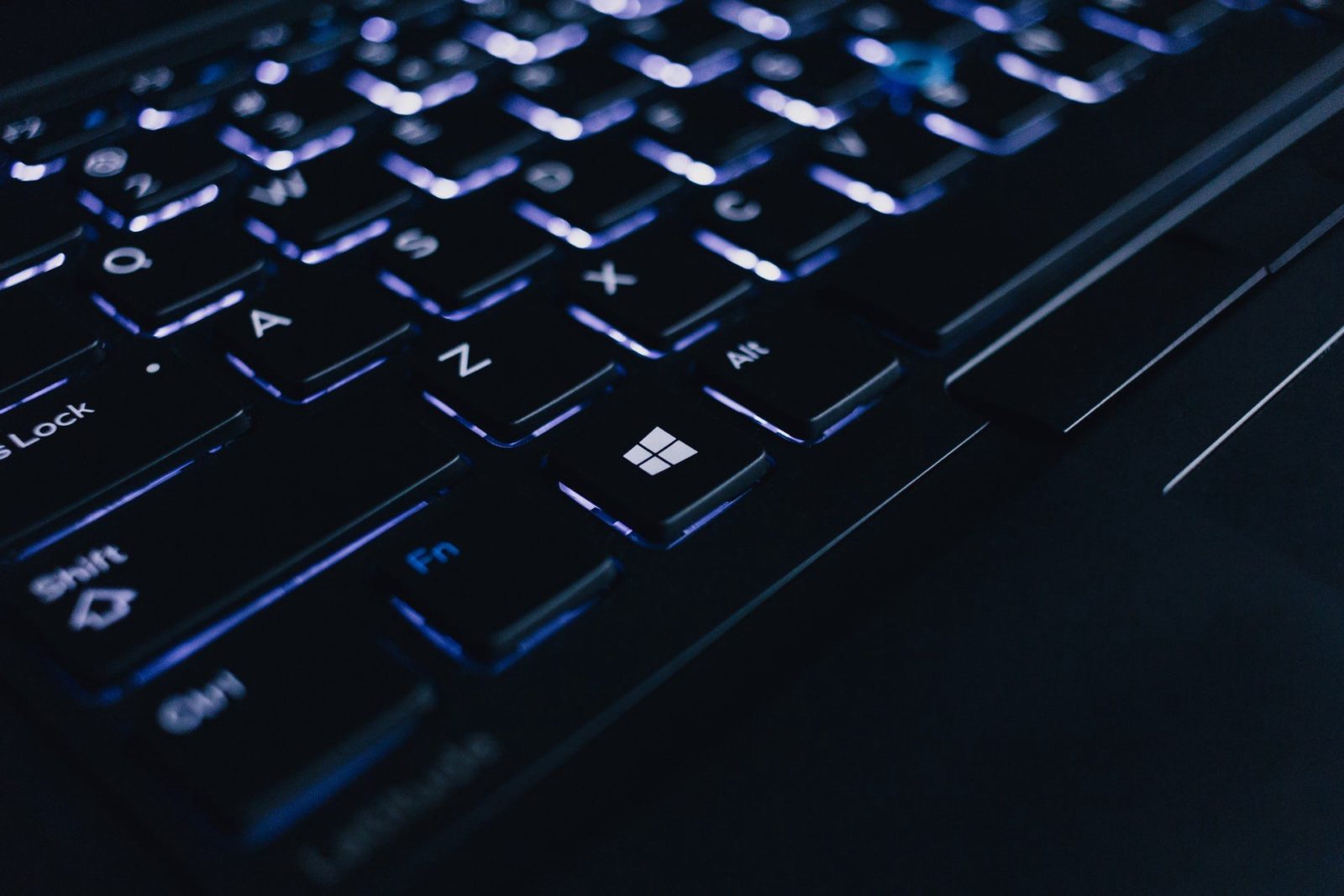 We have not reached at peak of species pyramid because of our muscles. And if you compare us in terms of muscle, we are easily at the very bottom in that regard. But we still are at top of the pyramid despite that flaw. This is due to our ability to think and the ability to distinguish between right and wrong through our brains.

But there are limits to which the human brain can process information. So for processing more than our brain is capable of, we created computers. And then with the help of transistor technology we were able to shrink those computers to a size where we can fit them in our pocket. We have multiplied the no. of transistors that can fit in a single chip to a point that smallest transistor present right now is 1nm long. To put that in perspective our red blood cells are 500 times bigger than the smallest transistor available.

How the idea of quantum computers came into existence

We were making transistors smaller and smaller. We were so good at it that every two years our transistor is reduced to half of there previous size. But in that process, we shrunk those transistors so much that they were not able to function reliably. Transistors work on the flow of current-driven in them. The flow is controlled via walls which helps to block and to allow the flow. But then we reached a point where if we shrunk them more, particles in the current were able to pass through walls. This phenomenon is known as the quantum tunneling property of quantum particles where particles can travel barriers even if a barrier is placed.

Some people instead of thinking this as a problem brought it to the light of opportunity.

Why quantum computers though?

Second is entanglement property. Quantum particles can be entangled with each other. And when it is done, they show that other particles were acting in the opposite way to the particle in which changes were brought. If one changes the state, others changed to a state which is opposite to original particle instantaneously. In simple words, if one chooses to go left others will go right. And this was not affected by the distance. Even if the particles were at a light-year of the distance, they would still act instantaneously to change. We are still not clear why this happens but that’s how it is. This means that entanglement nature can provide us with knowledge of changes with only providing change to the single qubit.

Current scenario of the Quantum Computer

Google has told that they have their own 72 qubit system. It is 1000 times faster than any computer under there organization. And IBM last year announced to have a 15 qubit system. But we have still ways to go because the margin error of current quantum computers is 10%. We have to reduce it to an acceptable range, keeping in mind that quantum particles are crazy and nuts they will stay the same. That’s how they are at the core of their existence.

So what’s in it for. See, if you are basic computer user doing tasks like emailing, watching videos and surfing the casual web then there is nothing that you will need that quantum power. But if you are involved in calculations that are complex that current computers cannot calculate, we will need that quantum power. Fields like cryptography, artificial intelligence, medicines are kind of field which can benefit from quantum computers the most.

Idea Usher is a web and app development company with years of experience. Contact us with your idea and requirements and we will help you through it.