What is OnlyFans App and Why is it Popular? 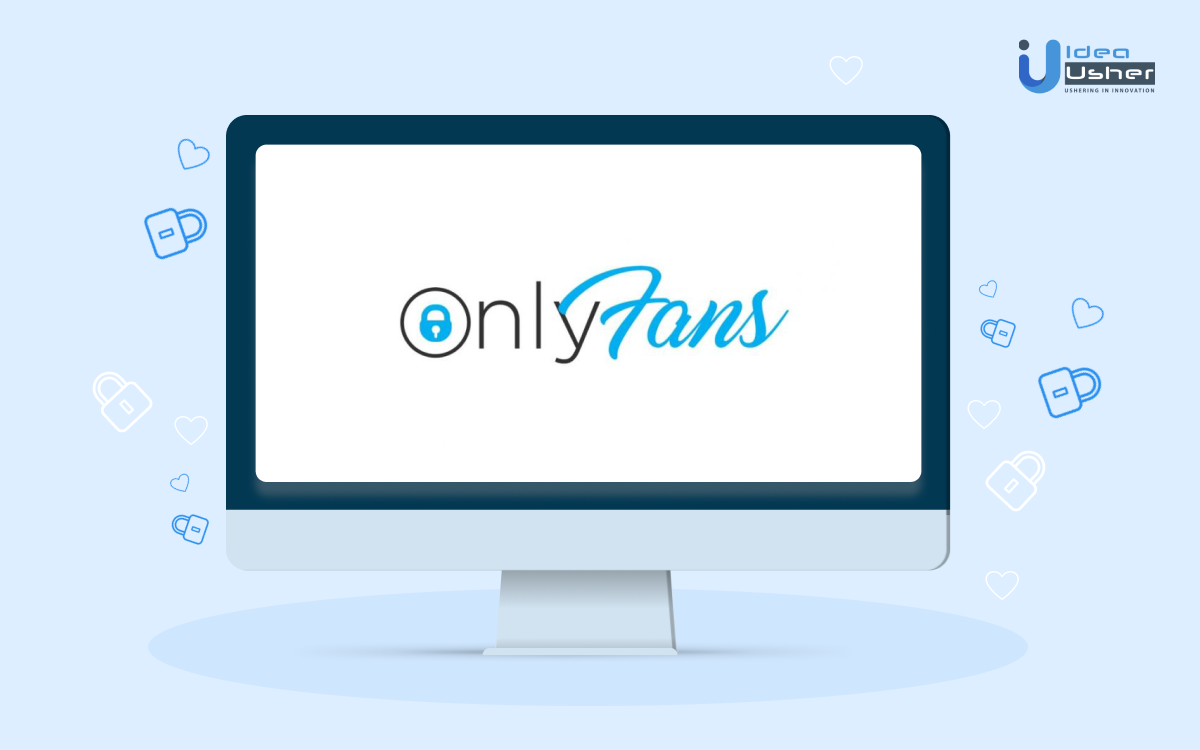 OnlyFans is the under-the-radar content company that no one anticipated coming, with over 90 million active monthly users and one million artists.

The platform has paid out more than $2 billion in creator revenue since its start in 2016. This December, the platform is expected to receive more than $300 million in fan payments, up from $64 million the previous month. This article will give you a brief idea about what is onlyfans app as well as all the necessary information you want to know.

People looking for new methods to make money in the face of job cuts, as well as those stranded at home looking for pleasure, have flocked to the site.

What is the OnlyFans app?

OnlyFans is a London-based web-based social platform that is revolutionizing creative and fan relationships. Artists and content creators from various genres are welcome to join the platform, which allows them to develop meaningful connections with their followers. OnlyFans gives creators complete control over how they monetize the content they want to share.

The popularity of this platform is growing exponentially. Thereby, more entrepreneurs are keen to develop their own Only Fans app clone.

Although it is not yet accessible as an app, it is a subscription-based content platform that allows creators to monetize their work. It allows creators to put their work behind a paywall and make it accessible to fans in exchange for a monthly subscription or a one-time gift. OnlyFans, on the other hand, does not commercialize all of its content. Creators can also build up free web pages to give their audience a sneak glance at their work.

Only Fans is a boon for creators. Most other social networking sites, including pornography, do not allow producers to publish and monetize material such as movies, images, and one-on-one chats. After a 20% reduction, they should be able to keep roughly 80% of their revenue.
Through this commission-based model, OnlyFans gives performers a part of their revenue, giving content creators more power.
It attracts millennials and young adults as its primary target audience.
Celebrities also turn to this application, adding to its popularity.

How Does OnlyFans Work?

OnlyFans mission is to give creators a place to create and share unique, premium services that they can’t get anywhere else. After creators set their page free or paid, fans can pay to gain access to exclusive material. Even though authors can create accounts for free, OnlyFans only pays out 80% of their money, keeping 20% as a fee.

OnlyFans is popular amongst sex workers and amateur sex traffickers who upload files and photos and communicate with their fans through direct messaging. It allows them to submit content restricted on other social networking sites such as Facebook and Instagram.

During the epidemic, the use of OnlyFans skyrocketed, as adult-film stars, models, fitness instructors, and chefs all used it to charge fans for exclusive courses or private messaging.

Other sites attempting to profit from fan experiences compete with it. Cameo, for example, allows celebrities to sell personalised messages to followers. Cameo’s parent company, Baron App Inc., announced in March that it had raised $100 million in a funding round from investors including SoftBank Group Corp.’s Vision Fund 2. Cameo previously announced this week that basketball legend Earvin “Magic” Johnson would join its board of directors.

How Much Can You Earn on OnlyFans?

The fees she charges for commissioned work communicated via private messaging are where she makes the most of her money. Huldt has over 1100 subscribers on OnlyFans, according to Business Insider, and earns over $100,000 a year.

Despite having a significant Instagram following before joining OnlyFans, Huldt told Business Insider that she works on OnlyFans material seven days a week to keep her profits up.

Many online sex workers who have developed a presence on OnlyFans agree with this. Many of them discuss how difficult it is to make a respectable living on the platform because a large part of it is about establishing a following. Beyond that, you’ll need to devote time and effort to consistently producing material for some time before the account begins to generate a sufficient profit.

Here is a list of the top 8 OnlyFans earners based on the monthly income, the whole 1% accounts make around 33% of the site’s revenue.

When Bella Thorne signed up for OnlyFans, she made a considerable splash, earning $1 million on her first day. The Disney actress made news after breaking through in her first 24 hours on the platform. Through the exclusive subscription service, she currently earns almost $11 million per month.

Blac Chyna is the top OnlyFans earner, reportedly receiving $20 million every month from the service. From her business operations, including beauty products and services, the reality television personality has an estimated net worth of $1.6 million.

Pia Mia’s OnlyFans page, where she posts provocative images and videos, earns around $2.22 million per month.

According to the New York Post, Gem101 earns 270 times more than the average doctor with 20 years of expertise, who makes $9,152 per month.

Mila Mondell is an OnlyFans teen content maker specializing in giving explicit content to her subscribers and viewers. Her page includes a $20 monthly subscription fee and is anticipated to generate $1.9 million per month in revenue.

OnlyFans was founded in 2020 by rapper Safaree Samuels, who began uploading his amateur sex movies on the platform. After getting famous after appearing on the television program “Love & Hip Hop: Hollywood” in 2016, the rapper now has an estimated value of $3 million. He supposedly gets $1.91 million each month from his stuff on OnlyFans.

OnlyFans bills itself with a content-subscription business that allows creators to commercialize their work directly.

The New York Times even said that OnlyFans had “forever transformed sex business.”

Of course, there is a kernel of truth in the impression. Many of the most popular creators on OnlyFans are women who cater to men willing to pay for images, video files, or a conversation.

However, a small but rising number of other content creators are using OnlyFans to supplement their income, collect funds for a good cause, or engage with their fans in new ways.

Queen B and Cardi B on OnlyFans

When Beyoncé mentioned OnlyFans in her remix of Megan Thee Stallion’s “Savage” earlier this year, the site noticed a 15 percent increase in visitors.

Then there was Cardi B’s ‘WAP.’ Her marketing strategy featured an OnlyFans page with exclusive access used behind videos and photos, ushering in a new wave of celebrity A-listers to the site.

Peeking into the economics of OnlyFans

OnlyFans has no outside investors, despite being one of the most talked-about yet under-the-radar tech firms. But, according to Tim, it is already profitable and has no plans to raise more.

OnlyFans claimed a 75 percent increase in “model sign-ups” in early April, despite global unemployment skyrocketing owing to the coronavirus.

However, even before the pandemic, the corporation was growing. According to reports, the platform paid £641k in corporate tax in 2018, implying revenue of roughly $5 million.

OnlyFans’ popularity has grown to the point where more than just adult entertainers, fitness enthusiasts, and celebrities are signing up and creating accounts to make additional money, raise money for charity, or engage with their fans in new ways.

The platform’s benefits, such as the ability to give independent, exclusive content directly to a group of potentially high-paying customers while bypassing traditional go-betweens, have attracted non-sexual content creators.

OnlyFans said that Michael B. Jordan and his new mustache, which he christened ‘Murphy,’ will be making an appearance to help fund a barber school.

Vice, a verified media outlet, was the first to start on OnlyFans recently.

NEVERMIND, an Emmy-nominated singer who is also on OnlyFans, has earned a whole new set of admirers due to the site, indicating a demand for spiritual music.

OnlyFans is a subscription-based content service. Creators can put their work behind a paywall, allowing fans to access it in exchange for a monthly charge or a one-time donation.

OnlyFans authors can submit a variety of content that appeals to their target audience. Because OnlyFans has few limits, it’s easy for content providers to offer pornographic material, which the site has become renowned for.