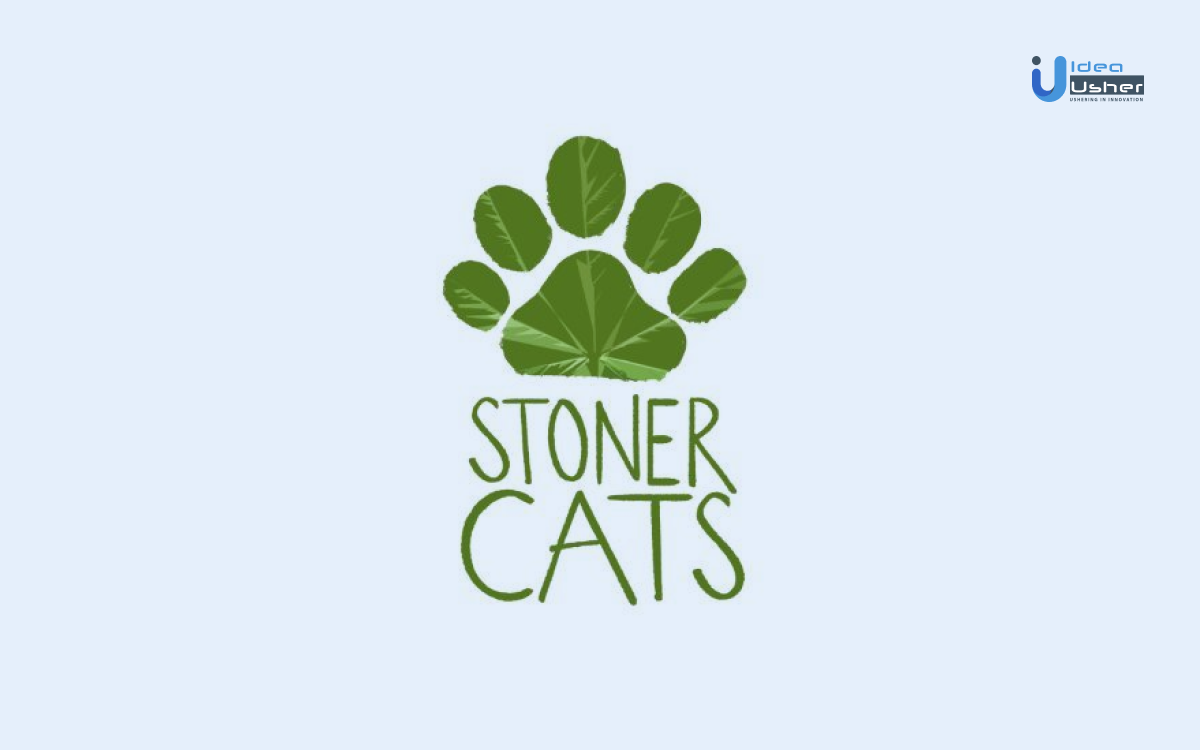 Non Fungible Tokens are not just a trend now; they have become something more valuable.
The NFT market has surged to $2.5bn this year.
Moreover, every day thousands of people launch their NFTs and try to seek some profit. Some end up being worthless, while some earn millions in sales.

NFTs started from random digital arts, and now there are NFTs for music, sports, and everything.
This blog will talk about a million-dollar NFT, i.e., “Stoner Cats NFT.”

Before starting, I assume that you know what Non Fungible Tokens are; if not, check out this 5-minute blog to learn everything you need to know about NFTs.

What is Stoner Cats NFT?

Stoner Cats is an adult animated show featuring some top artists from Hollywood and the man who invented ethereum, Vitalik Buterin.
It is one of the first shows that will be fully funded by Non-Fungible Tokens.
Though, you have to buy a token to watch it.
The show is centered on five house cats and an old lady. The characters are voiced by Ashton Kutcher, Jane Fonda, Chris Rock, Mila Kunis, Seth MacFarlane, and Vitalik Buterin. 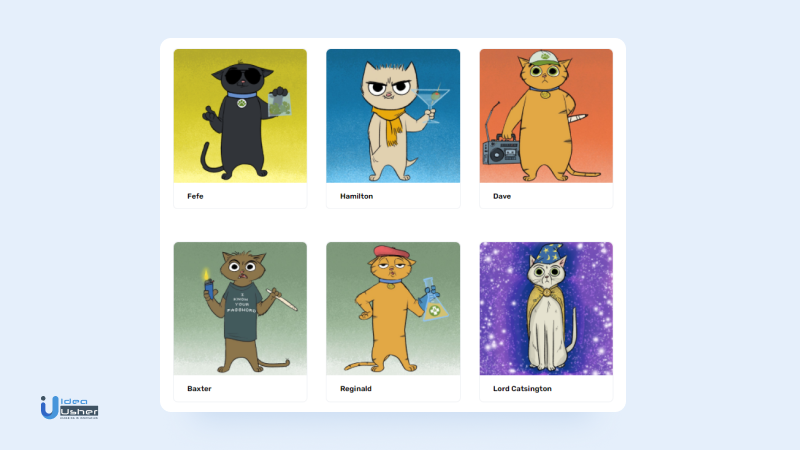 How did it start?

A group of three friends, Chris Cartagena, Sarah Cole, and Ash Brannon, developed the show. Ash drew and animated every frame of the pilot episode while Chris and Sarah edited it.

Ten years ago, they were working on an animated feature for children, and they fantasized about more adult ideas. That was a time when the Internet was full of exclusive cat-based viral videos. They began to ponder the concept of cats on catnip but in a next-level fashion.

They joked about the concept and believed it would pass in the next decade.
Today, there are many opportunities for adult animation and TV bingeing, and their idea became a feasible reality. They unpacked ten years of their beliefs, expanded them, and updated them to create a fantastic adult animated show like STONER CATS.

Why are they using NFT?

The team wanted to find a way to retain creative control and financial ownership of the show.
After several weeks of planning, they decided to turn it into an NFT project.
They wanted the viewers to give immediate feedback and involve them in the production process.

They have also planned to put community members’ handles in a scene with graffiti.
Most importantly, funding the show through NFTs allows artists to get their work out and do it quickly.

The Stoner Cats NFT was sold out in just 40 minutes after launch. The NFT collection gathered a total of 3647 ETH, which equals $8.4 million. After spending 0.35 ETH for a Stoner Cat NFT, a user could access all the episodes of the show and the NFT itself.

The sale featured 10420 NFTs of digital cats with unique traits, and the sales money was used to fund the project and promote the show. However, several users didn’t receive the NFTs, due to some technical issues. The Stoner Cats team suggested refunding all the failed transactions.

The problem occurred because so many users were trying to buy the NFTs simultaneously, which eventually clogged up the Ethereum blockchain. And it’s Ethereum nature that users still end up paying the transaction fees even if the transaction fails.