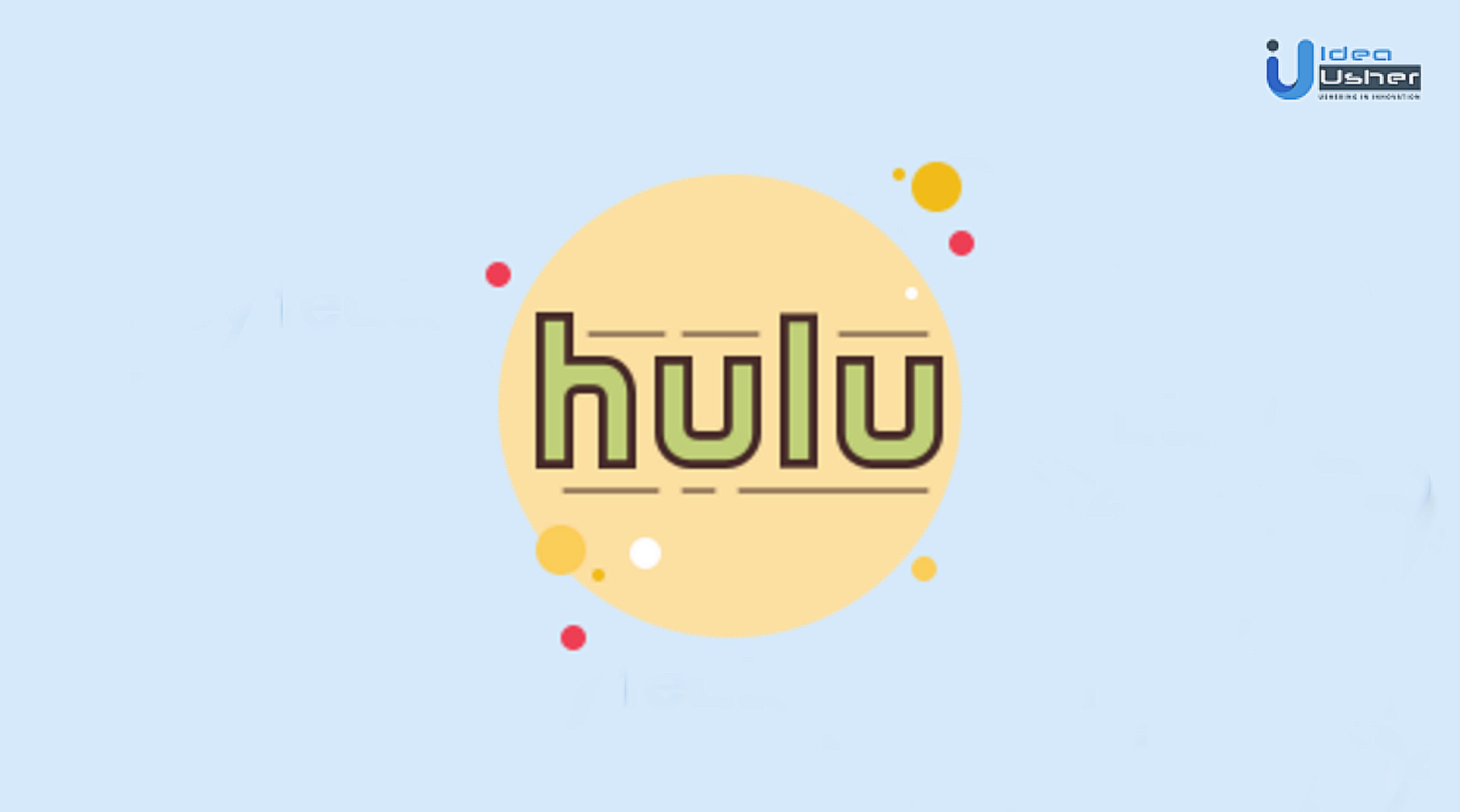 What is the Hulu Business Model? Let’s learn!

Most of us have rapidly shifted from TV to online streaming platforms for our daily dose of entertainment. However, we, the internet-users, have not rejected it altogether. And that is why we have Hulu, which provides us a TV experience on our mobile phones and PCs.

But how did TV get so old-school? The reason is the internet. When you can access a vast range of entertainment options on your mobile phone or on your laptop, who would want to sit in front of a screen which is not so mobile? The internet has helped us to stay updated and connected without forcing us to stay in one place. Netflix understood our needs and created a platform to access thousands of movies and shows from anywhere in the world.

Hulu, on the other hand, found another opportunity to create its unique market. The Hulu business model is different from other over-the-top platforms. It provides the fun of watching TV as well as the pros of the internet.

But before looking deep into the Hulu business model and how it is different from other sites, let’s discuss Hulu.

Hulu is an internet-based TV streaming service that merges TV with the internet. It is a premium OTT platform that streams TV shows, movies, and many more. Like other OTT platforms, it can be watched on multiple internet-connected devices.

Launched in 2007, Hulu started with streaming TV shows, but it has come a long way from being only an online platform for watching TV shows. It also streams Hulu original shows such as The Handmaid’s Tale and many more.

Many companies have partnered with it, making the Hulu business model one of the impactful frameworks among online streaming platforms. Major USA cable TV channels such as NBC, ABC, CNBC, Fox work with Hulu, creating an extensive library of TV shows. It has created a platform to enjoy cable TV without actually installing the cable.

How Do You Watch TV Shows on Hulu?

As mentioned above, Hulu has many partners throughout the entertainment world. It has an extensive collection of on-demand TV shows and movies. Moreover, you can watch live TV on Hulu from over 200 USA broadcasting networks. Lastly, it streams exclusives from HBO, SHOWTIME, and many more, such as Game of Thrones, Shameless.

But how do you watch them? How does Hulu make money from you watching their shows?

To know that, you need to know what the Hulu Business model is and how it has transformed since its launch.

It may sound surprising now, but Hulu started as a free streaming service on which you could watch TV shows without paying anything. But you had to watch advertisements. The model was very much similar to what Youtube has followed over the years. Thus, it was from those advertisements that Hulu earned money.

Later, in 2015, Hulu launched its commercial-free premium subscription at $12 to $14 per month. However, it also has some pre-roll and post-roll ad pods. In 2017, it launched the live TV service.

All of these additions and features have made Hulu one of the tough competitors of Netflix. As of the final quarter of 2020, Hulu has 36.6 million paid subscribers.

What is the Hulu Business Model?

Alongside the overwhelming money that Hulu makes from its paid subscriptions, it also has advertisements. But, is Hulu profitable? If so, what is the most effective way that the Hulu model uses to generate revenue?

Like Netflix, you need to have a paid subscription to watch Hulu. Most of the revenue comes from the monthly subscriptions, which start from $5.99/month to $50.99/month. It depends on your pack, whether you have Live TV or not. Similarly, these upgrades can provide ad-free streaming. Moreover, there are add-ons supplied by HBO, Cinemax, and many more.

Hulu makes a lot of revenue from its commercials. Even if you opt for an ad-free paid subscription plan, you will have pre-roll and post-roll ad blocks. Unlike Netflix, the Hulu business model depends on commercials. Advertisements are Hulu’s biggest revenue-maker.

The Hulu business model provides the advertisers with three options to target its viewers.

The Hulu business model differs from Netflix’ in multiple ways. Unlike Netflix, which started as a DVD rental service, Hulu began as an online streaming platform. Moreover, unlike Netflix, the Hulu model generates a large amount of revenue from commercials. And that is how the Hulu business model has transformed into what it is now, giving Netflix and other premium OTT platforms a tough time.

How Much Does It Cost To Make an App Like Hulu?

The features of your app are crucial to your start-up’s success. If your Hulu-like application is not user-friendly and doesn’t have the right features, it may fail to attract and retain customers.

If we consider the MVP features, building an app like Hulu can cost you approximately $10,000 to $15,000 for a native iOS and Android application.

However, if you wish to stand apart from the crowd, you need to add exceptional and unique features to your application. Surprisingly, you just happen to be in the right place.

Our wide range of custom features can help modify your streaming app just as you need.

Contact us and get started with your project today. Do not forget to check out our portfolio of Mobile Apps here.

Sagar Das is a content writer who works to introduce innovation in the ever-growing web-space. His passion for creating good-quality content is accompanied by his insistence upon punctuality. His creativity, as well as experience, makes his content relatable and impactful for the readers.