Django vs Flask: A Brief Comparison

Django vs Flask performance is ultimately the game-changer for web developers. Both of these powerful Python frameworks are secure, versatile, and feature-packed. As a beginner, choosing between both may be difficult. After all, there are countless tutorials on Django and Flask online.

Allow us to make the selection process easy for you. By the end of this read, you will learn the differences between Django vs Flask Python frameworks. Let’s first understand the benefits of Django and Flask in detail.

Django is a Python-based free and open-source framework for website development. Using Django is a fool-proof way to turn concepts into completion quickly. In addition to it, there’s no burden to pay heed to code up to granular levels. As Django is written in Python, it comes with added benefits.

With Flask, the backend working using components is easy to develop and launch any website. Hence, Flask is often a common suggestion for beginners when they ask “why flask is better than Django”. Numerous reasons are behind this claim.

Benefits of Flask or Features of Flask framework:

Django vs Flask for beginners: Key Differences To Know

Django vs flask which is better for you as a beginner? Let’s find out. 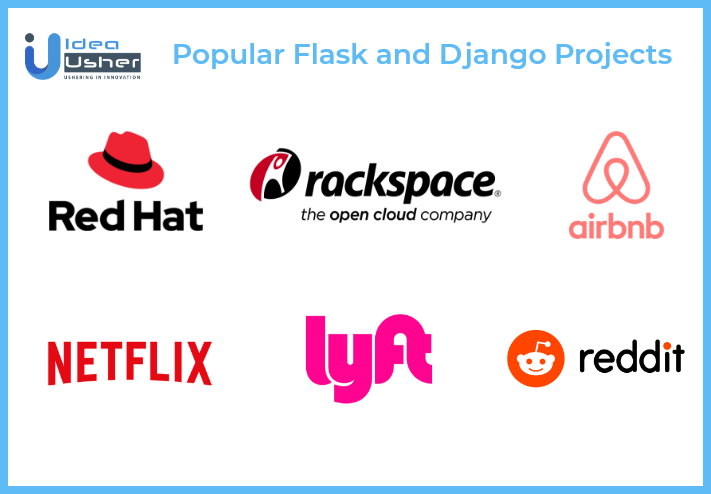 For a beginner, Django and Flask tutorial can be of use. It would give you a brief idea about the framework to go for your project. Both are powerful frameworks written in Python. Moreover, both make your job as a web developer easy, Django, and Flask for machine learning is also a hot topic in today’s era. We hope now you have some idea about the Django and Flask difference.

At Idea Usher, our expert web developers make use of only the best frameworks. From web development to app development, we know what works best for business. If you are a business owner and require IT services, reach us. We’re the first choice as app developers for the US, Europe, and other regions. You can contact us for more information on an economic plan that works best for you! 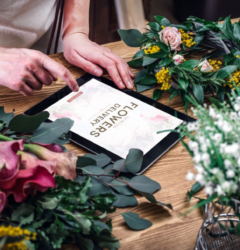 HOW TO START A FLOWER BUSINESS? 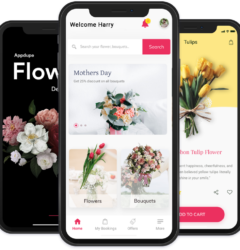 Secrets of Developing an On Demand Florist App 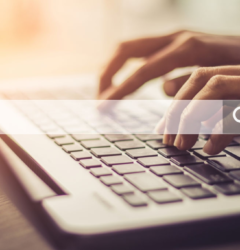 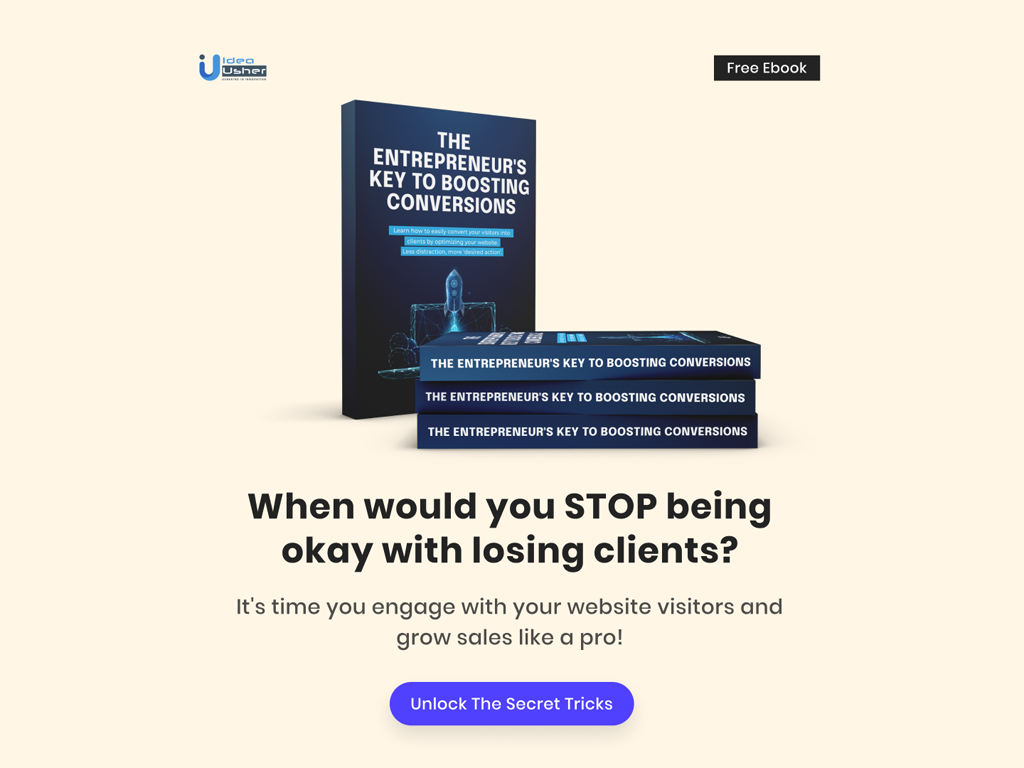 Subscribe to our E-book on how to get your Online Meditation App Up and Running.

Subscribe to our E-book on how to get your Online Stock Trading App Up and Running.

Kindly fill the details below for Demo & Free Consultation!