When the entire world is striving to digitize services, why should the human resource department lag? Gusto is a popular application that offers full-service payroll, HR, and other benefits. It’s an HR platform serving thousands of small businesses. While it has allowed businesses to empower their people to drive organizational success, the employees find it How To Create A Job Search App Like Glassdoor?

Glassdoor is a job search app that has made a deep impact globally. With over 10M+ downloads on the Google Play Store, it is one of the biggest job search portals in the world. It is available as an app on both iOS and Android and as a website. This makes it a holistic platform How To Build A Sorare Clone Script?

Sorare Clone Script is an NFT marketplace that allows you to collect fantasy football game cards that are tokenized in the NFT blockchain. You can buy, sell, or trade these cards on the platform itself.  Sorare acts as a bridge between the NFT market and the Football audience. It combines the best of both worlds How To Make An App Like Ticketmaster? Here’s The Ultimate Guide!

As technology is expanding capabilities across every sector and making our lives more effortless than ever before, there is still more room for growth. The stress of physically booking tickets is real. However, each such problem provides an opportunity to investors to make money by alleviating the pain. The minds behind Ticketmaster stepped up and 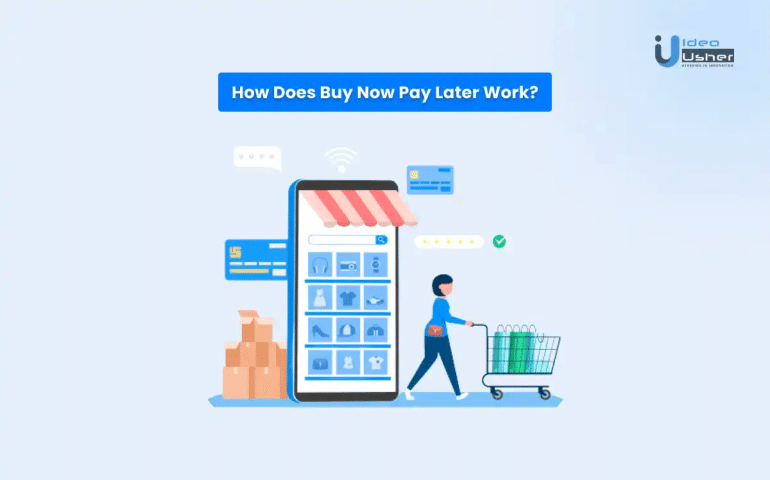 Buy now, and pay later (BNPL) apps are gaining traction as large retail chains are tying up with apps like PayPal Credit (formerly Bill Me Later), Affirm, Klarna, and Afterpay. The buy now, pay later concept is great if you understand it. Let’s understand how does buy now pay later work. Companies like Amazon and 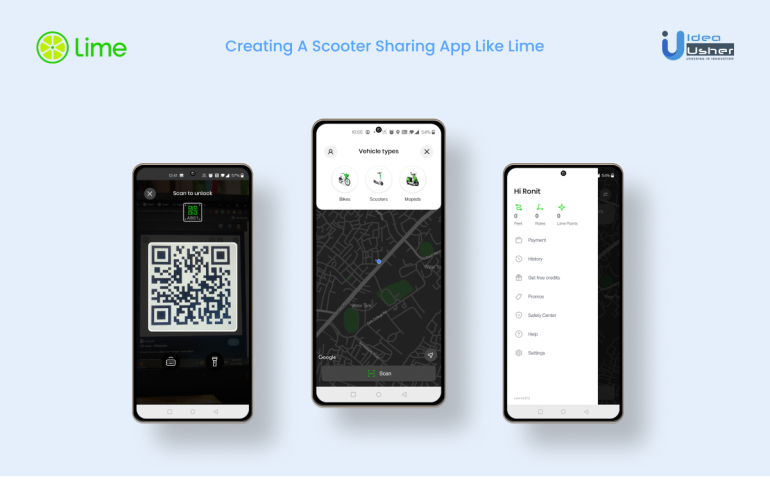 Scooter sharing is a popular mode of transportation nowadays. They are cheap, reliable, and easy to use. In addition to that, the scooters are electric-run, making them cleaner for the environment. So if you are thinking of creating a scooter-sharing app like Lime, you are at the right place. Scooter sharing apps like Lime are Apps take up a very essential part of our lives in 2021. Research shows that an average smartphone user has more than 80 apps downloaded on their phone.  According to simform.com, it is seen that younger people tend to use apps more than their older counterparts. The age group between 18 to 24 spends over 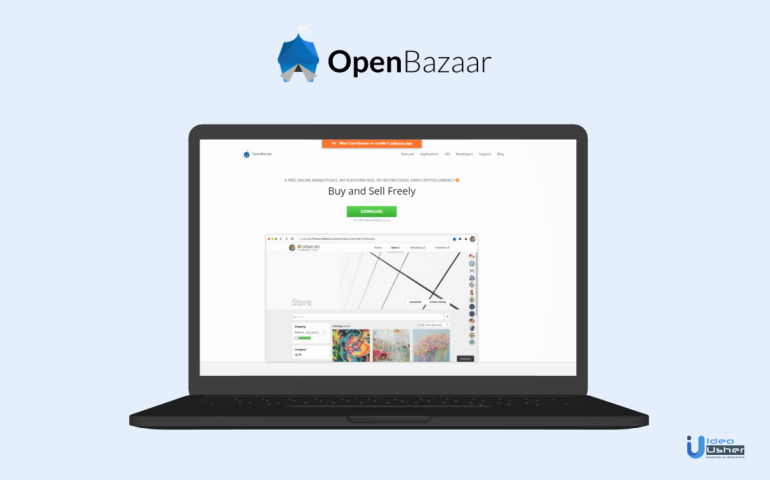 How to Build an Online Marketplace on Blockchain Like OpenBazaar?

Wouldn’t it be great if we could do away with the middleman and just do peer-to-peer trading? OpenBazaar is just the platform for this. It is a decentralized e-commerce platform that allows users to list items for cryptocurrencies like Bitcoin. Have you ever wondered how to build an online marketplace on blockchain like OpenBazaar? E-commerce 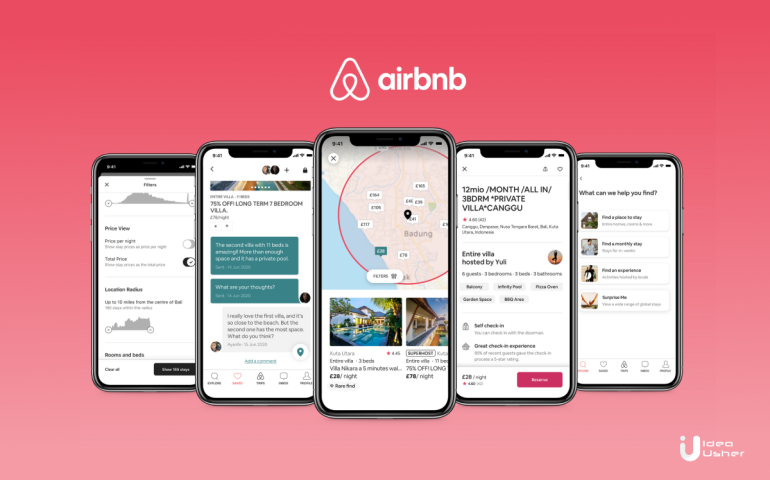 How to Build A Homestay Rental Booking App Like Airbnb?

Airbnb is one of the best examples of “sharing economy” companies. It has changed the way people travel. The platform offers vacation home rental services by providing an opportunity for homeowners to rent out their homes to travelers. If you are looking for ways to build an app like Airbnb, you have certainly landed at

How to Build an App like Bumble in 7 Easy Steps?

Bumble is a location-based app that allows you to browse through its users’ profiles. What started as a dating app has now grown to become a full-scale networking platform with a community of 100 Million users and spreading across six continents.  Bumble portrays itself as “Bumble has now grown far beyond a dating app into